Apple has scrapped a deal with Weinstein Company for a Elvis Presley biopic series after producer Harvey Weinstein was fired from the company he co-founded.

Weinstein was asked to leave after a New York Times investigation detailed numerous incidents of alleged sexual harassment by the media mogul.

According to a report in Deadline.com on Tuesday, "the Elvis project was in very early stages".

Weinstein Television had partnered with the Elvis Presley estate in 2016 to create an eight-to-10-part television biopic, it added.

The idea was about a "biopic series, but there was an idea to grow that into an anthology franchise with Prince and Michael Jackson eyed as subjects in subsequent instalments".

The Weinsteins sold Miramax to Disney in 1993 and they left the company in 2005 to start The Weinstein Company.
There, the company saw success with films like "Silver Linings Playbook," "The King's Speech" and "Django Unchained". 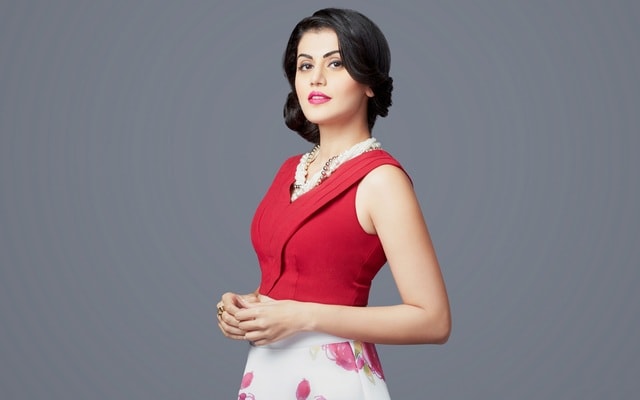 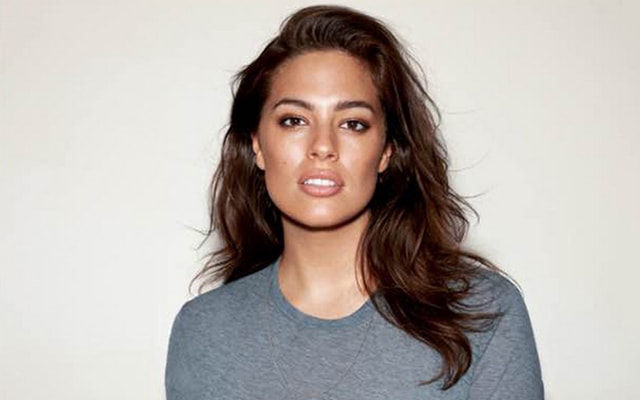