Designers Abu Jani and Sandeep Khosla will be working on the Indian attire in the Kareena Kapoor Khan and Sonam Kapoor-starrer "Veere Di Wedding".

They will be customising the outfits for the ensemble cast and infusing their signature Indian craftsmanship and textile heritage with European tailored silhouettes.

"Veere Di Wedding" will be the first film the designers will be working on after 15 years. They last did the costumes for "Devdas" (2002).

"We are looking forward to 'Veere Di Wedding'. It's an exciting project as we are dressing up all the girls in the movie. We haven't worked on a film since 'Devdas' as couture is where we belong and we have been busy with growing our brands," the designers said in a joint statement.

"Sonam has set a new benchmark in dressing with Rhea (Kapoor). We are trendsetters and love working with two trendsetters of the next generation -- Rhea Kapoor and Ekta Kapoor," added Abu Jani-Sandeep Khosla, who have created pieces for Sonam several times.

Kareena, on the other hand, will be a first for them.

"We are looking forward to work with her as well. It is going to be exciting. Swara (Bhasker) is a super actor and have been following and loving her work in films," said the designers.

"This was the ideal film for us to do as it revolves around a wedding and we love Indian weddings," they added.

Produced by Rhea Kapoor and Ekta Kapoor and directed by Shashank Ghosh, "Veere Di Wedding" will have a 2018 release.

Also starring Swara and Shikha Talsania, the film is a fun ride that explores the spirit of the modern Indian woman. 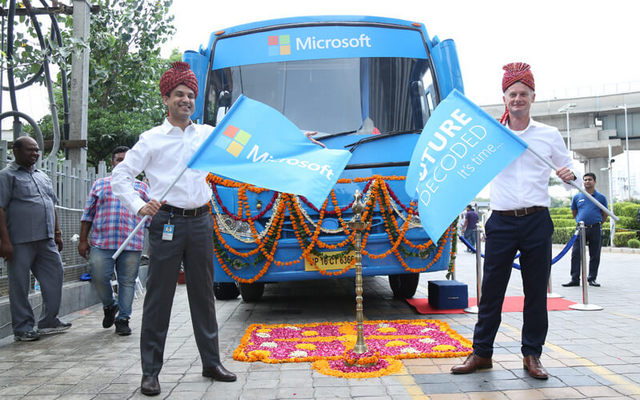 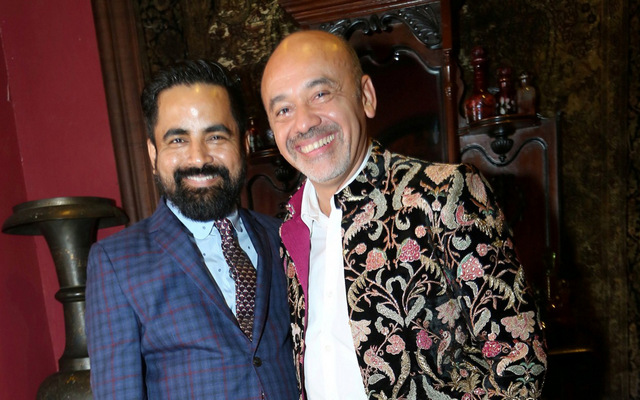