Kalki Emphasizes On Brighter Future With A Digital Film

Actress Kalki Koechlin has tied up wih a cosmetic company for a digital film that focuses on bringing a "beautiful change" by giving a helping hand for a brighter future.

"I am glad to be a part of this film with such a wonderful thought. In this world, we all need a helping hand to grow and before expecting it from some else, we must initiate it at our end," the actress said in a statement.

"No matter big or small, it is upon us to make an effort of bringing that change towards a brighter future and motivate people around us to do the same. Because, you never know that your small step might go a long way," she added.

Oriflame India along with their creative digital agency on record, Brandmovers India has stirred up important conversations with their latest digital film titled #beautifulchange.

With their latest campaign, the brand is urging everyone to make a beautiful change - it could be a small step or a giant leap, every little thing counts.

Naveen Anand, Senior Director, Marketing, Oriflame South Asia, said, "We're proud to kick-start Oriflame's global #beautifulchange campaign in India with this lovely film featuring Kalki Koechlin, our brand ambassador. As a brand, Oriflame believes in sustainability and this film voices that sentiment. We truly hope the film strikes a chord with the audience and encourages them to make a beautiful change as well, in their own way."T

he film not just engages the viewers, but also makes us sit up and think. Sharing his views on the film, Suvajyoti Ghosh, MD and Chief Creative Officer of Brandmovers India, said, "This was not just a great film for us to make but an important one too. The thought behind the film is pertinent and we hope that it initiates these important conversations on social media and otherwise." 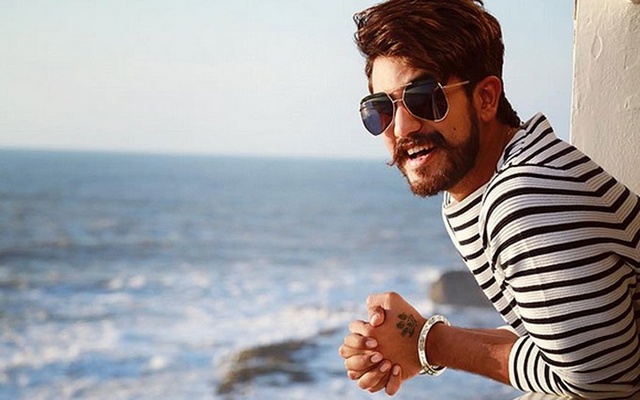 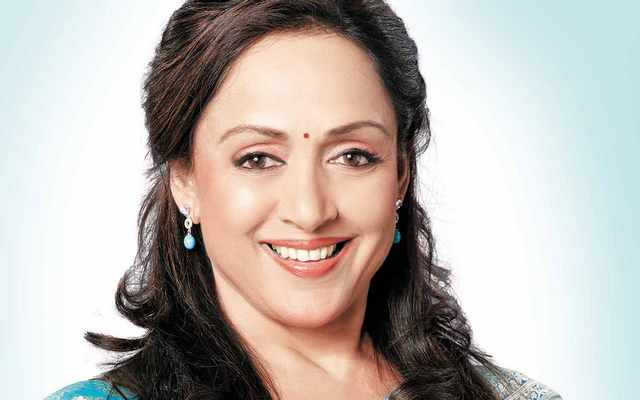