Zendaya Understands 'Power' Of Her Own Voice

Actress Zendaya says she has only realised the "power" of her own voice over the last one year.

"I can genuinely say that I'm not the same person I was a year ago," Zendaya

"As my social platforms grew, I realised that my voice was so much more important than I had originally thought.

"I think if every young person understood the power of their voice, things would be a lot different. And it's becoming more popular to be outspoken," she added. 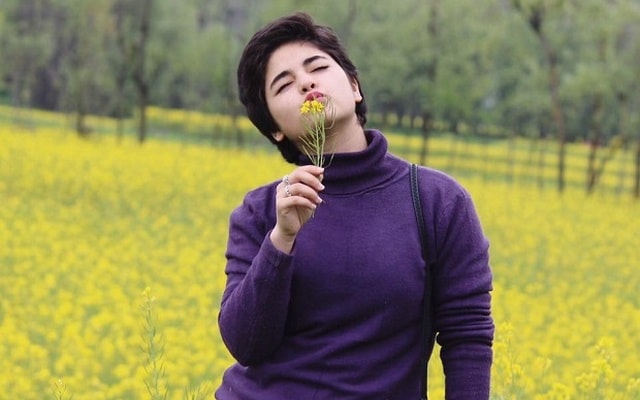