Patiala’s Qila Mubarak To Be Converted Into A Five-star Boutique Hotel Worth Rs 25 Crore!

As part of a new tourism policy that will be tabled at a cabinet meeting on October 16, the Punjab government has identified 20 heritage sites that will be restored and used for hotels or resorts to be developed in the public-private partnership (PPP) mode, minister Navjot Singh Sidhu said in Patiala on Wednesday.

“We have already initiated talks with multinational companies for developing these sites,” Sidhu said, speaking at a seminar at Punjabi University.

“A five-star boutique hotel worth Rs 25 crore will be developed at Patiala’s Qila Mubarak,” Sidhu specifically said. He did not list the other sites, but added that the policy proposes three wedding destinations at traditional inns too, at Chanson village near Shambhu in Patiala district, Manji Sahib near Doraha in Ludhiana, and one in Amritsar.

Also, the government will register all dhabas in the state to ensure quality and hygiene.

The tourism department plans to rope in state universities for intellectual support to make Punjab tourism revenue-driven, besides suggesting changes in the policy draft.

Jaspal Singh, principal secretary, tourism and cultural affairs, said the promotion of the industry will create employment opportunities as well.

BS Ghuman, vice-chancellor of the university, said the need is to involve multiple stakeholders, including government, public and private sectors, besides educational institutions, to work in a coordinated manner. 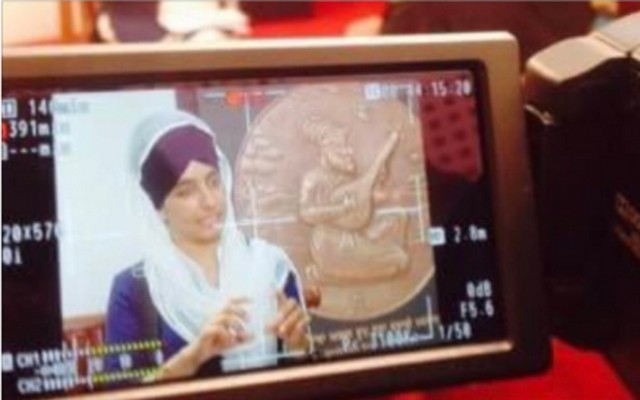