The makers of "CRD", directed by National Award-winning filmmaker Kanade, will refund money if the viewer is disappointed with the film, which will hit select screens in India on Friday.

"It's often that viewers are disappointed with a film and that discourages them from visiting cinemas again soon, resulting in overall decline. This would be a sensible and sensitive way for the producers to reinstate the faith of the audience in the theatrical cinema going experience," the film's makers said in a statement.

"In every other aspect of life, we have the right to return and reclaim our fund. Why not apply that logic here as well? It's a baby step, but a revolutionary one, and we hope it will soon be the future norm," they added.

For the refund, people have need to write to crdfilmrefund@gmail.com and send the details of the ticket as well as the petrol cost.

The drama-romance releases in Indian metros in select cinemas on Friday, and will expand from the second week to more venues - mainstream as well as parallel. 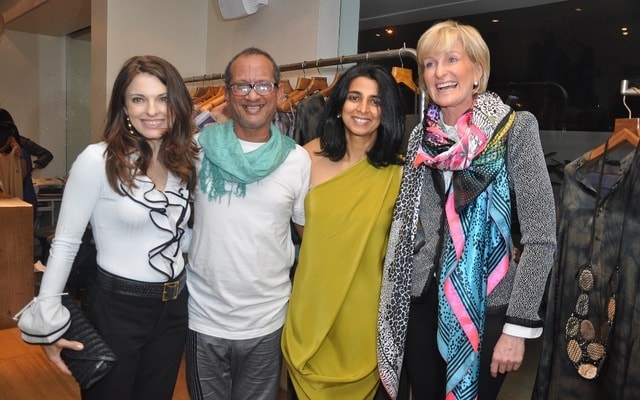 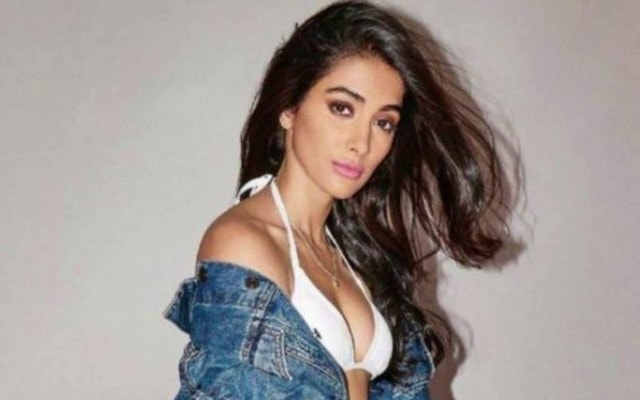