Actor Tom Cruise's derriere is "quite real", says one of his co-stars amid speculation that he had used some form of prosthetic to give his backside a boost on the set of his Second World War hit "Valkyrie".

Annabelle Wallis, who starred alongside Cruise in "The Mummy", told TMZ: "I think it's all quite real."

She also said it's true that the actor saved her life while filming "The Mummy" when something got wrapped around her neck during a stunt. 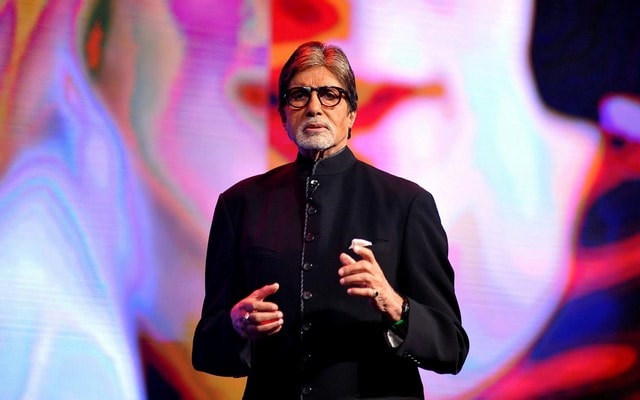 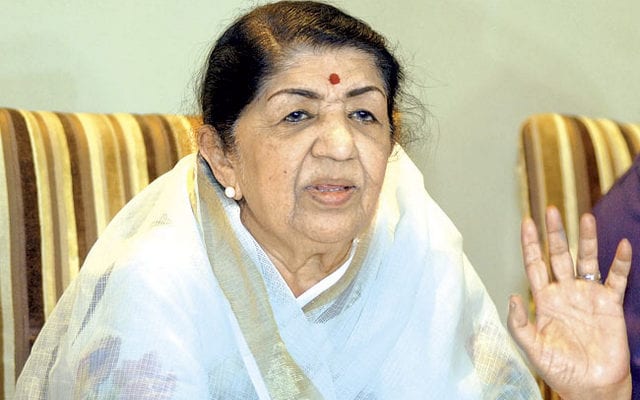