"Legendary", "king of romance" and "a partner-in-crime" are some terms which have been used for late filmmaker He bagged several film awards, including six National Film Awards and the Government of India honoured him with the Dadasaheb Phalke Award in 2001 and the Padma Bhushan in 2005 for his contributions to Indian cinema. by Bollywood celebrities like Rakesh Roshan, Karan Johar and Anushka Sharma, who remembered him on his 85th birth anniversary on Wednesday.

Yash Chopra, who made his directorial debut with a melodrama "Dhool Ka Phool" in 1959, rose to prominence after his successful film "Waqt".

In 1971, he founded his own production company, Yash Raj Films (YRF), and launched it with "Daag". Some of his most iconic films are "Deewar", "Kabhie Kabhie" and "Trishul".

He also directed the commercially successful cult film "Chandni", "Lamhe" and "Darr" . He announced his retirement after "Jab Tak Hai Jaan" in 2012.

He bagged several film awards, including six National Film Awards and the Government of India honoured him with the Dadasaheb Phalke Award in 2001 and the Padma Bhushan in 2005 for his contributions to Indian cinema.

British Academy Film Awards (BAFTA) presented him with a lifetime membership for his contribution to films, making him the first Indian to receive the honour.

The filmmaker died of dengue fever in October 2012.

Here is what the celebrities tweeted on his birth anniversary:

Rakesh Roshan: The legendary filmmaker Yash Chopra ji's birth anniversary. You are within all of us and will remain forever.

Anupam Kher: Happy Birthday Yashji. You were more than just my director or a friend. An anchor too. Your support meant 'All Is Well'. Miss you and your warm hugs.

Anushka Sharma: You will always live on in our hearts and the hearts of so many lives your movies touched. Happy Birthday Yashji.

Parineeti Chopra: Yashji you were the best part of working at YRF and my paratha-punjabi-partner-in-crime! Learnt the value of humility from you.

Vivek Oberoi: An iconic cinematic genius, had the warmth of a Punjabi grandfather who would want to pamper you like no other. We all sorely miss you.
Bhumi Pednekar: Wishing the man that made us believe in love,the king of romance,the legendary Yash Chopra sir a very happy birthday Yashji.

Ashoke Pandit: Wishing one of the finest filmmakers and the king of romance Yash Chopraji a very Happy Birthday! Your films will continue to inspire generations.

Kunal Kohli: Miss chatting with you on films, shairi and food. Not necessarily in that order. Happy birthday Yashji. Guru, inspiration and father figure. 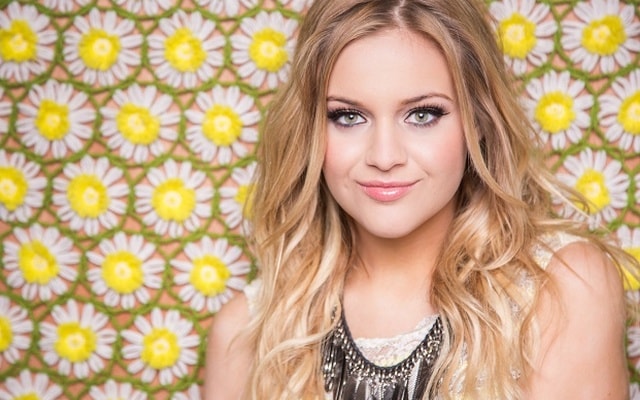 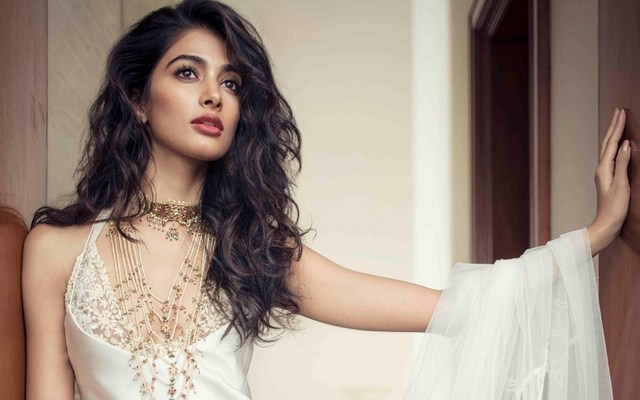