Singer Fergie says she was very nervous to kiss actor Milo Ventimiglia in the music video of her single "Big girls don't cry".

The 42-year-old pop star said that she noticed him on "Heroes" and got him to star in the 2006 video, reports etonline.com.

"It was super fun shooting that video because I got to have some of the fun that Josh (Duhamel) gets to have on his movies," Fergie said, referring to her estranged husband's acting career.

"Of course I was totally nervous about the whole thing. I didn't know how to make out for camera."

Fergie said she asked Ventimiglia to guide her through the kissing scenes.

She said: "I just had to tell him, like, 'Please help me with this. I want to just try to be in the moment, if you could help me. I don't wanna be thinking about where's the light and where's the camera because I'll just completely be hidden under hair'."
Fergie says she is a fan of Ventimiglia and enjoys his role in "This Is Us". The second season of the show will premiere in India on Star World on Saturday.

"It's such an amazing show. It's so great to see (Ventimiglia on the programme). He's such a great actor and really such a great guy," she added. 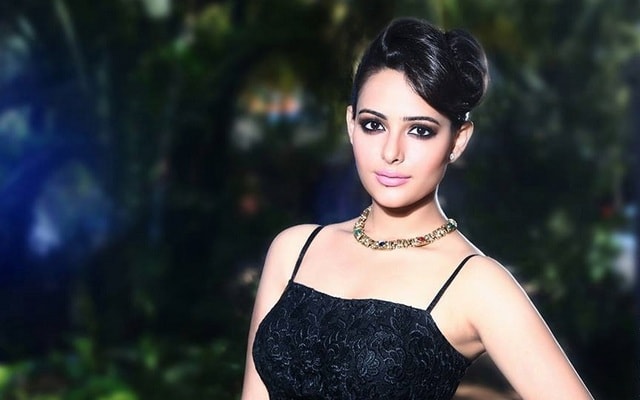 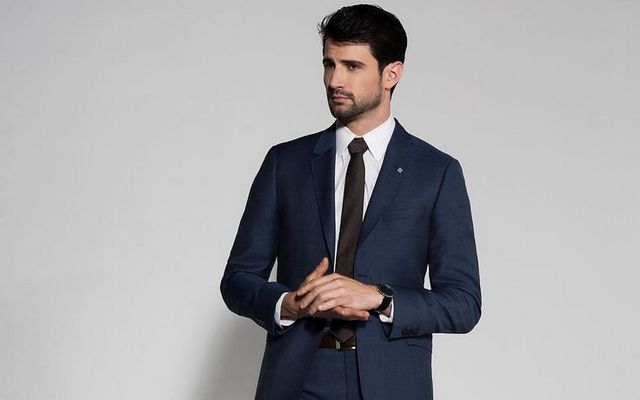