Suchitra's Autobiographical Play To Debut In Delhi In October

"Suchitra is a flawless actor and it has taken us nearly a year to be fully prepared for this theatrical public showcase. We are confident we can do full justice to the theatrical interpretation of her novel and bring to the fore Suchitra in totality, not as the world knows her but as what she really is," Sami said in a statement.

"Drama Queen" touches upon her life five years after marriage and divorce, fame and everything that a girl from a 'decent' Indian family would want. 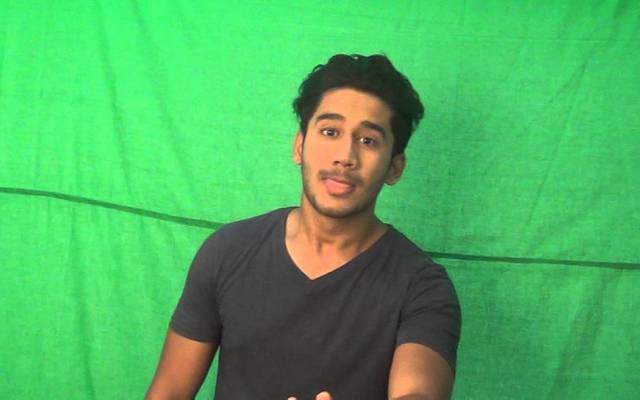