Director Rohit Shetty, who unveiled the trailer of his much-awaited "Golmaal Again" here on Friday, says it took him long to come up with a new movie under the "Golmaal" franchise because he didn't want to cheat the audience with a bad story.

Asked why it took him seven years to bring the fourth "Golmaal" film, Shetty told the media: "We were waiting for the right story. We didn't want to cheat the audience with a bad story under the 'Golmaal' brand. So we worked hard to crack this story and when it finally happened, we made the film."

With very few films being a box office success these days, there are few comedy commercial films being made and only a few directors who dabble in the genre.

Rohit quipped: "Why do you want to increase my competition? It's good that there are very few like Sajid-Farhad, myself and David Dhawan. We are enough."

Actor Arshad Warsi, who has been a part of comedy films, said making comedy entertainers is difficult.
"The fact is that it's not easy to make comedy films. And that's the truth. A lot of people attempt it and fail miserably. Very few have managed to make good comedy films. It's not easy to write it... Everyone thinks if you can crack a few jokes, you can write a comedy film. But it's quite the opposite," said the "Jolly LLB" actor.

"Golmaal Again" will release on Diwali next month. 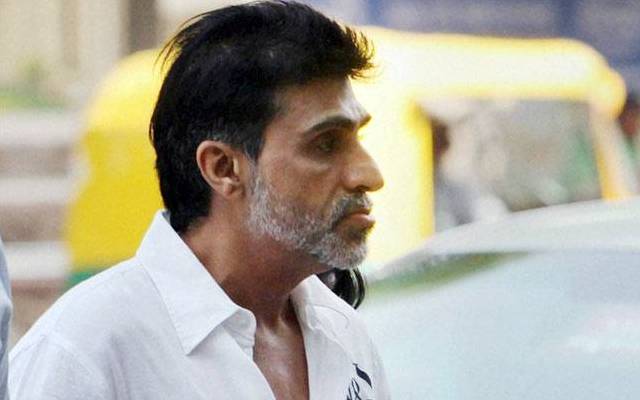 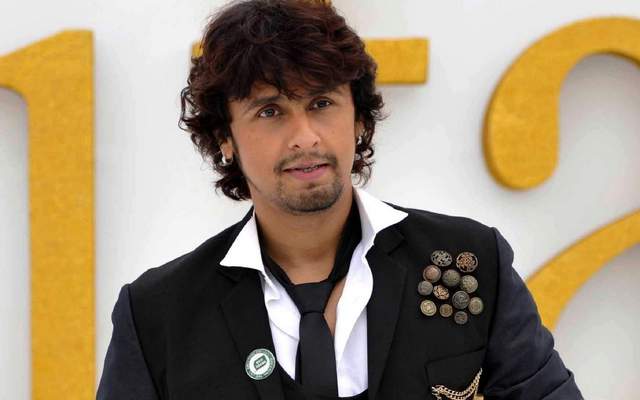 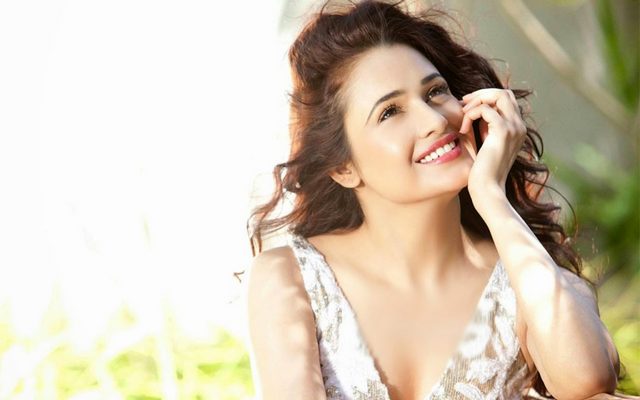 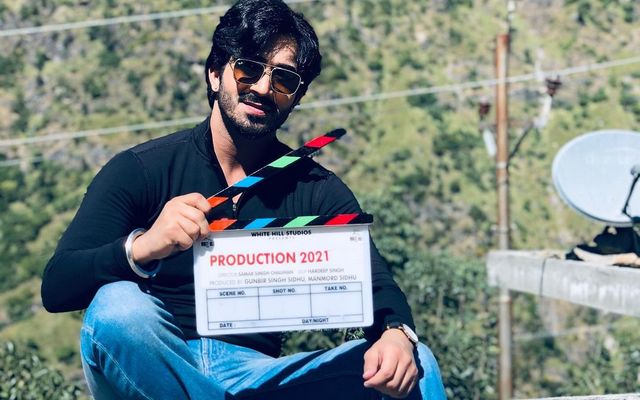