Talking about the video, the actor said: "I depict four different kind of voters in our country, entirely relatable and fun characters. It was a pleasure being a part of this video and working with the team of Being Indian. We sincerely hope this urges viewers to go out and cast their votes during the upcoming elections."

In the video, Rajkummar explains various scenarios that happen during the elections in four hilarious characterisations.

On the film front, Rajkummar is looking forward to "Newton"; the story revolves around a young government clerk who is sent on election duty to a Naxal-controlled town and how the ideological struggle puts him in a situation. 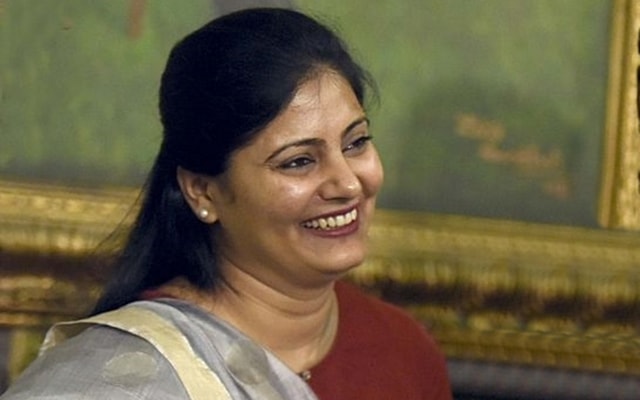 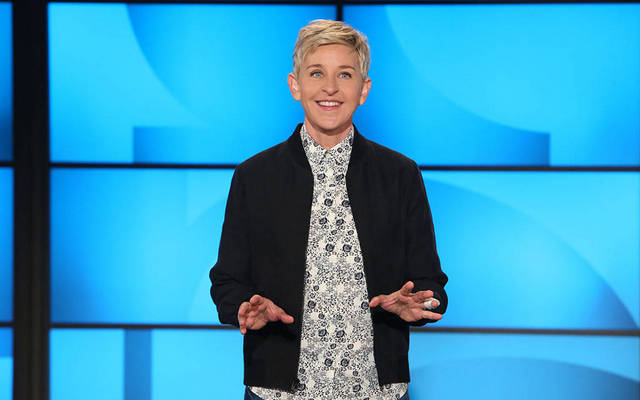