Reality TV personality Scott Disick and Sofia Richie, who is a teenager, are reportedly inseparable.

The 34-year-old star and the model, 19, grabbed coffee last week before going to Beverly Hills, where they shopped and were later spotted at a hotel.

"Since returning to L.A., Scott and Sofia are inseparable. They are spending every day together. Sofia seems smitten," a source told people.com.

In May, the daughter of singer Lionel Richie was photographed cuddling up to Disick on a yacht during the Cannes Film Festival.
Since then, the pair has spent time together in Las Vegas and Malibu, despite Sofia squashing relationship rumours. She had earlier tweeted: "Just so everyone can get their panties out of their a***s, Scott and I are just homies."

According to an insider, Disick and Sofia are hooking up, though the self-proclaimed Disick maintains that it's not serious. 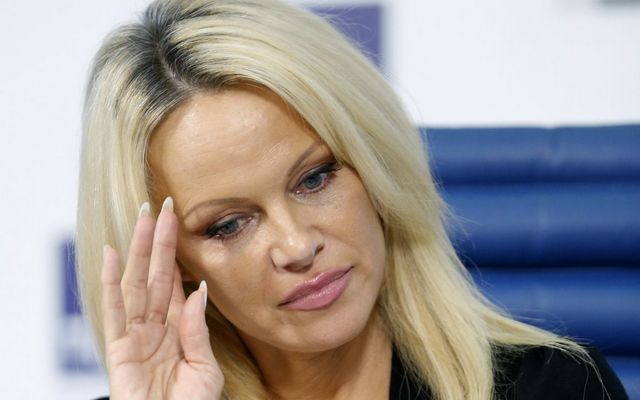