Actor-singer Gippy Grewal, who has dabbled in both Hindi and Punjabi films, says a movie becomes bigger if it has a good content and big stars.

Gippy, whose real name is Rupinder, has worked in several Punjabi films like "Jatt James Bond", "Manje Bistre" and "Bhaji in Problem". He made his Bollywood debut in 2015 with "Second Hand Husband".

Asked if he feels the presence of stars gives fairly new actors a chance to show their talent, Grewal told IANS: "I think that films should be made well."

The actor says apart from the budget, there is no difference between the Hindi and Punjabi film industries.

"We make Punjabi films and sometimes people do ask me what is the difference between Hindi and Punjabi film industry... There is no difference. The camera and other things are the same.

"The only difference is that our budget as compared to the Hindi film industry is low," Gippy said.

The "Angreji beat" hitmaker says it is content which is important.

"If there are big stars in a film there will be more budget to promote the film... But there are small films, which have set records too... I still feel that the biggest thing is content. There is nothing bigger than content of a film. But if content also comes with stars, the film becomes bigger," he added. 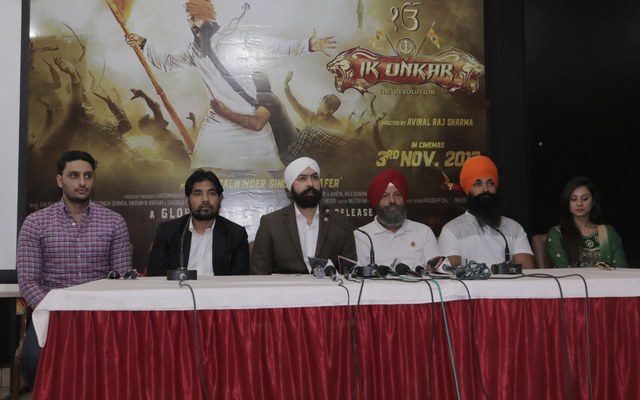 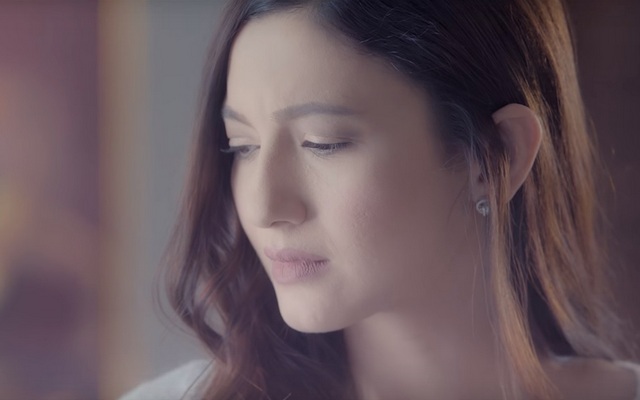