Here's A Good News For The 'Sidhu Moosewala' Fans!

Shubhdeep Sidhu aka Sidhu Moosewala, who has been ruling the charts ever since his debut track got released on Humble Music, is now ready with his next!

Currently being shot in an overseas location, this upcoming track's video is being directed by the ace cinematographer Baljit Singh Deo.

Sidhu's first track 'So High' was a hit even before it saw an official release and now that this young singer is ready for his next, let's keep our hopes high as much as him. While talking to us, he shared, "The track is going to be a Punjabi hip hop number and with the level of uniqueness we've incorporated in the track, we're hoping that this one will surpass the success of So High!"

Sidhu Moosewala Interview : "The Response To My Leaked Track Proved To Be A Big Motivation!"

This new track will also get released through the freshly launched label Humble Music. 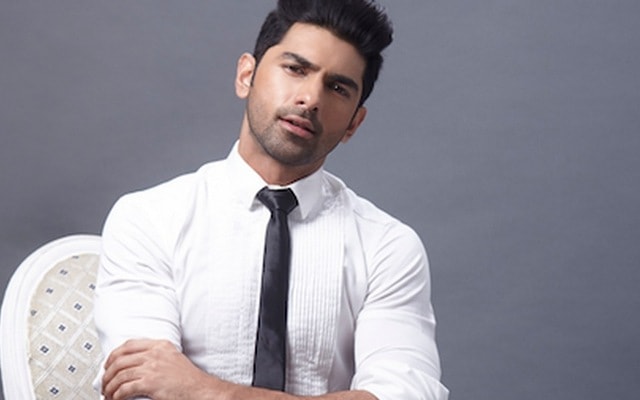 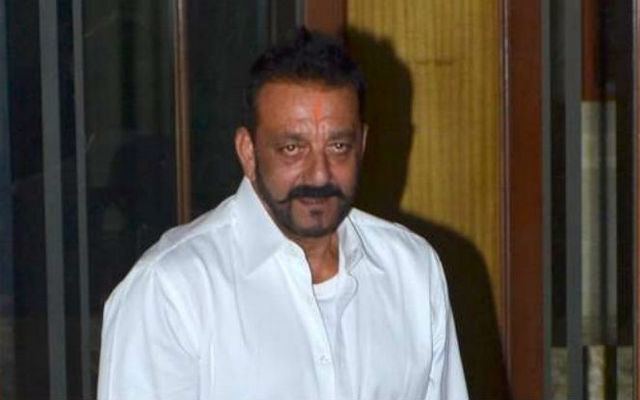