Tisca Chopra Wants To Support Strong Content As A Producer

Actress Tisca Chopra is busy working with her production banner The Eastern Way and says they are actively developing content for the digital world.

The actress, whose film "The Hungry" premiered at the Toronto Film Festival (TIFF) 2017, wants to push strong content as a producer.

"My production company The Eastern Way is full-fledgedly producing content... We are making content for the digital space like short stories, web series and non fiction series," Tisca told IANS over phone from Mumbai.

Her first production was the short film "Chutney".

"I want to (push) stories which are very strong in writing," she said.

The actress says she has a lot on her plate.
"We are developing a lot of content, then there is 'Delhi Wale Bhatia'. And I am a mother of a four and a half year old daughter, so that is a full time job. I am reading very exciting scripts. 2018 is going to be a mad year," she said.

At the moment, Tisca is excited about her film going to TIFF. As part of "The Selection" series, some of the popular films screened previously at TIFF will be aired on Star Movies Select HD till September 17. 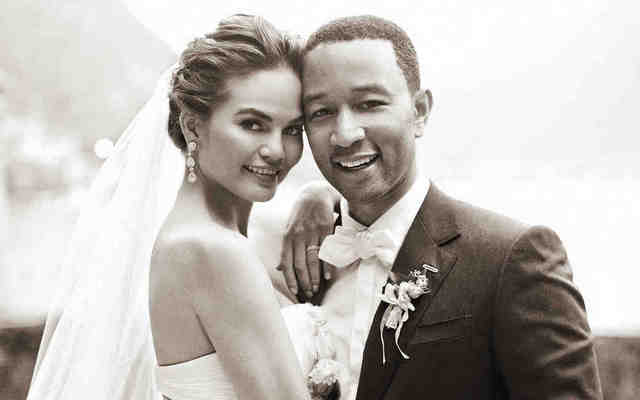