It's Time For India's Intellectuals To Unite And Protest: Author K.R. Meera

With dissenting voices being ruthlessly silenced by right-wing radicals, author K.R. Meera believes that it is again time for India's intellectuals to stand united and raise their voice -- as they did in 2015.

"With the murder of (journalist) Gauri Lankesh, I think it is time for another wave of protests from the authors and artists of this country," Meera, who earlier worked with the Malayala Manorama, told IANS in an interview.

Meera was honoured with the Sahitya Akademi award in 2015 for her book "Aarachar" in Malayalam whose English translation is "Hangwoman" -- at a time when "award-wapsi movement" by the dissenting voices was at its height.

However, there has been a deafening silence from the writers' community and no major movement has happened in the recent past.

"I think the majority of the writers are not comfortable with the government at all. But a movement like award-wapsi cannot take place daily in any country," said the 47-year-old author.

Although Meera had earlier noted that it was painful for her to accept the award, she didn't return it.

"Returning or not returning an award has nothing to do with the intensity of the protest. Considering how meek and silent individual writers are, the award-wapsi movement indeed was a very courageous non-violent move," she contended.

Meera also talked about the frequent clashes between the RSS and CPI-M cadres in her home state Kerala and blamed the saffronites for being "quite provocative".

"Both the Left and the RSS have been equally responsible for the violence, but in recent times, it has been observed that the RSS has been inciting violence, openly declaring that their aim is to impose President's rule after dismissing the Left government," the author noted.

Currently, Meera is "excited" at her nomination in the longlist of The DSC Prize for South Asian Literature for the book "The Poison of Love" published by Penguin Random House India.

"My happiness doubles to see books from vernacular languages included in the list this year. It is a matter of pride to see literary works in the regional languages placed in such awards because there is no other way to convince the English readers that there are many exciting works in our regional languages too," she noted.

"The Poison of Love" is a spellbinding tale of love and sacrifice, pain and retribution. The story revolves around protagonist Tulsi, who escapes to the holy city of Vrindavan seeking redemption amidst the cries and prayers of its anguished widows.

"I think it is the kind of book you can never write again in your life. It was a complicated experience, which I am reluctant to relive or revisit," Meera explained on her experience while writing the book.

As a feminist, Meera's works carry the imprint of her ideology.
"I am a complete citizen who is not inferior in any way to any other fellow citizen with regard to fundamental and democratic rights and opportunities. This definitely influences my understanding of life and therefore reflects on my writing," she explained.

"Although I am yet to meet a Tulsi who has gone to Vrindavan to worship her lost love with a vengeance, I do believe that we are all Tulsis at some point of our lives, including me," Meera responded.

Books that have got multiple layers of meaning and interpretations fascinate Meera and also reflect in her works. "I wish my readers would find three or four strata of experience in a single theme and interpret it in feminist, sociological, spiritual or even political paradigms," she said.

Has her life as a writer changed in any way after the success of "Hangwoman"?

"The expectation of the readers is much higher now," Meera replied. 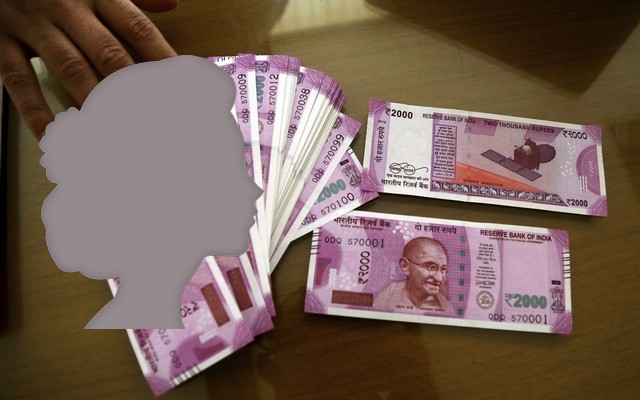 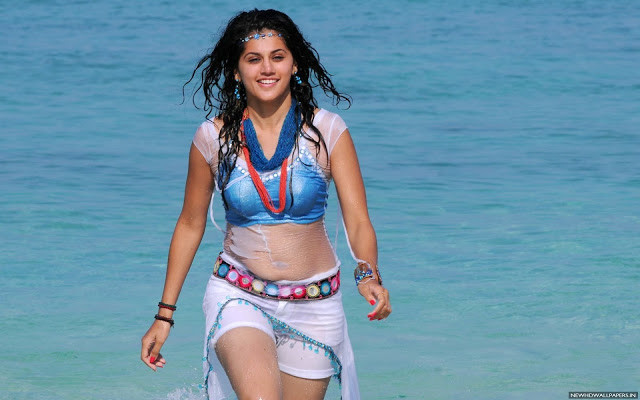