Wasn't Conscious Decision To Stay Away From Films: Darsheel Safary

Actor Darsheel Safary, of "Taare Zameen Par" fame, was last seen on the big screen in the 2012 film "Midnight's Children". Now 20 years old, he says it wasn't a conscious decision to take a break from films.

The former child actor is set to return to the big screen with "Quickie", to be helmed by Pradip Atluri.

Asked if he quit films five years ago to focus on studies, Darsheel told IANS over phone from Mumbai: "It wasn't a conscious decision to stay away from films. We were figuring out. I told dad that I wanted to study in a college and have fun too, so I took a break."

The fan of global cinema didn't completely break ties with the medium.

"I did short films and wrote some scripts. I still have incomplete scripts. I don't know when I will complete them.

"Then I participated in college festivals. That was another high. I did commercial theatre ('Can I Help You?') a while ago," said the HR College student.

Any plans of going behind the camera?
"I haven't decided. Acting and dancing come naturally to me. I've been doing all that since I was 9. So I've kept acting on top of my list.

"I had a blast directing and writing. I've watched so many films and I am trying to understand the technical aspect of filmmaking. But I will think about it after I make a place in the industry," said the "Bumm Bumm Bole" actor.

Also, updating on the progress of "Quickie", Darsheel said: "That is shaping up beautifully. We announced it in February. There is no release date as of now. They (the film's makers) are taking their time to make it top notch for the audience."

He is surprised by the way the makers got a teen's life so accurate in the film.

"Relationship, dating, clubbing, pressure from parents... will be shown so well," he said.

"It's (acting) in her (Palak's) genes. She can easily pick up lines, her memorisation power is great... I was just happy about the fact that she can pull it off so well," said Darsheel.

Apart from the film, he is also thrilled about becoming the face of the festival "The Harry Potter Film Series", which will begin from Sunday on &pictures.

"The main aim of the festival is to spread awareness about the franchise among the masses. A large population in India does not watch English films," he said.

So, the Hindi dubbed version would reach out to a wider audience who would probably root for its Indian adaptation, he feels.

"There would be nothing better than playing Harry Potter. I wasn't a fan of the books. I became a fan after watching the movies. It formed my childhood. From 2001 to 2011, I used to wait for these events... what happens in Harry Potter's life.
"I also loved the direction.. There were different directors, but I'm a huge fan of David Yates," he said.

The festival will conclude on November 5 with "Harry Potter and the Deathly Hallows: Part 2", which was the last instalment in the successful franchise. 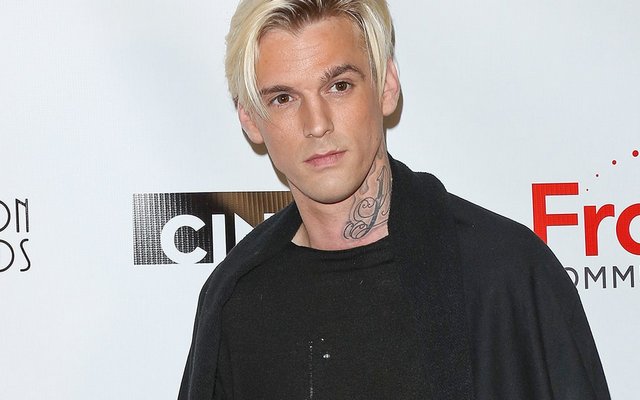 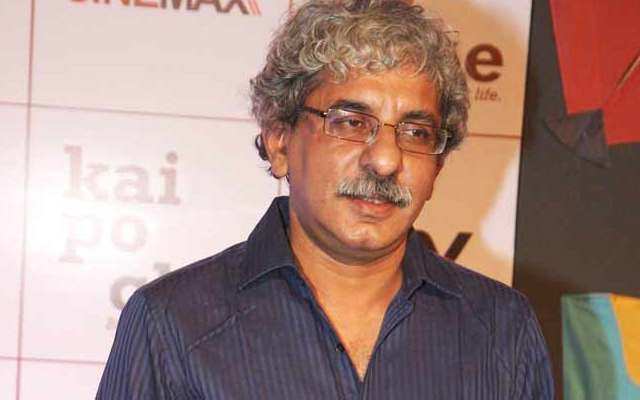