Resham  born and raised in Punjab, has had an overwhelming track record with back to back hits from Chete Karda, Bhabi Thodi End aa, Saroor, Tere Pind and so many more. The singer that was taught by the masters of music, Kuldip Manak and Dev Tharike Wala launched his career in 2009 with his first album.

Resham's vocals mixed with those of Sudesh Kumari bring you a raw hard core bhangra dance track anticipated to rule the charts and parties.

Urban Jatt will be out on 12th September on iTunes worldwide. 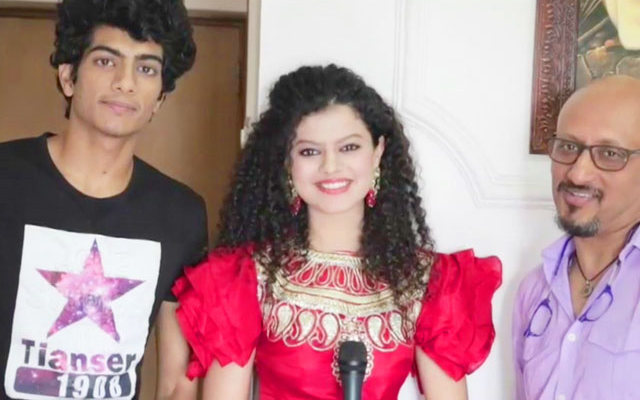 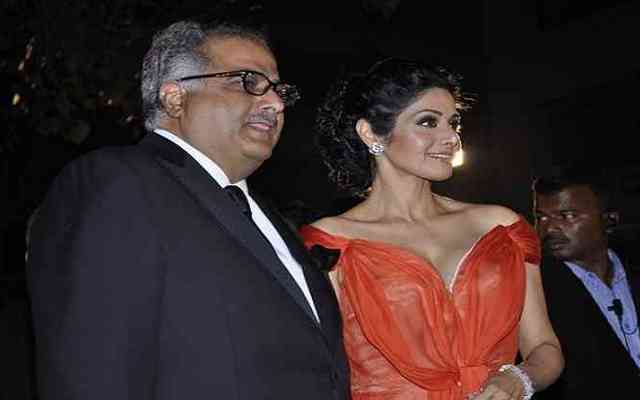