He is known as Bollywood's Mr Perfectionist, but Aamir Khan is impressed by the perfectionism that young actress Zaira Wasim pursues for her on screen characters -- whether it is for wrestling in "Dangal" or learning about music for the forthcoming "Secret Superstar".

"As an actor, we often try that whenever we play a musical instrument we play it accurately. But I think she (Zaira) has gone a step further, she has spent a lot of time with Meghna Mishra as a singer because she wanted to understand how to sing, they used to rehearse together. She actually learned to play guitar for all the songs where all she had to play it."
In "Secret Superstar", Zaira, who hails from Kashmir, plays a teenage girl named Insia who dreams to become a singer. The film, written and directed by Advait Chandan, is about how she fulfills her dreams by keeping her identity hidden.

Produced under the banner name of Aamir Khan Productions, Zee Studios, and Akash Chawla, the movie will release on October 19. 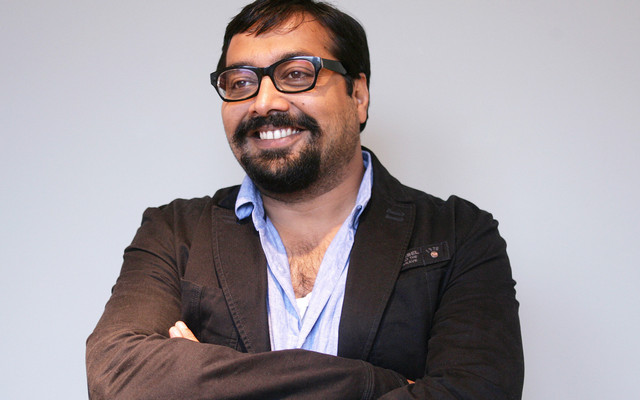 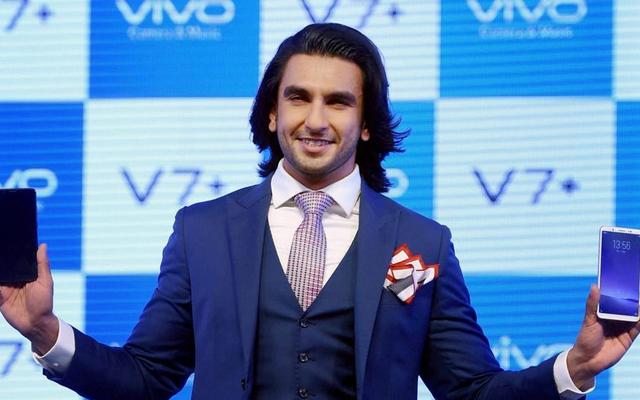