Anurag Kashyap's "Mukkabaaz" will be the opening movie at the Jio MAMI Mumbai Film Festival next month. The filmmaker is excited about the film's Asia premiere at the extravaganza.

"Opening the festival this year with Anurag Kashyap's 'Mukkabaaz', a film that traverses systemic oppression, dreams amongst despair and a tender love story at the centre of it all," Smriti Kirani, creative director of the festival, posted on her Facebook account.

The official Facebook page of the gala also read: "We've found our Opening Film for 2017. Proud to announce that we will open with the Asia premiere of Anurag Kashyap's 'Mukkabaaz'."

For the movie, Kashyap has joined hands with Aanand L. Rai.
According to a teaser video of the film, it will narrate the story of a boxer from Uttar Pradesh who falls in love with a Brahmin girl.

The festival, organised by the Mumbai Academy of Moving Image in association with Star, is scheduled to be held from October 12-18. 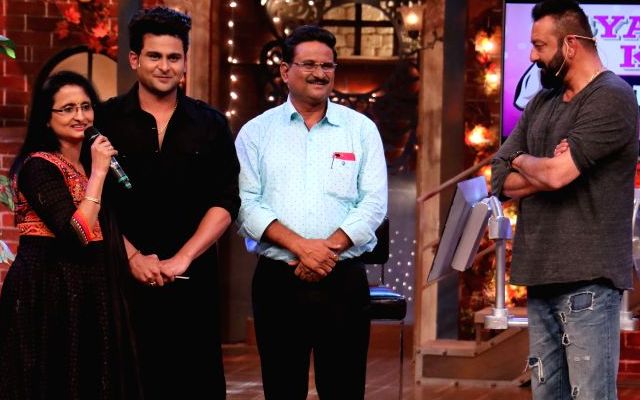 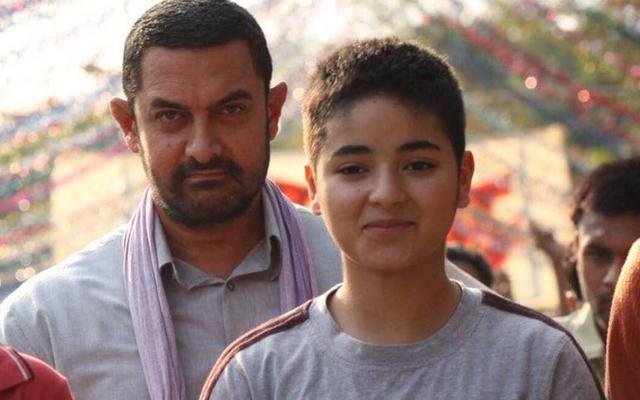