"Call For Fun", which promises to show how "love gets phonier and funnier", is set for a box office clash with Saif Ali Khan-starrer "Chef", suspense-thriller "Aksar 2", ensemble cast film "Tu Hai Mera Sunday" and adult entertainer "Julie 2" on October 6.

Going by the trailer of "Call For Fun" -- that was unveiled on Thursday -- the forthcoming film seems to be high on fun, laughter and phone sex talk.

Its over two-minute trailer opens with a group of youngsters dialling a number inspired by the measurement of a woman with an ideal figure. The woman on the other end talks about taking a shower in a sensual way. Soon, they realise that they can earn big by "talking dirty". Things seem to go fine as their client list gets longer until a don enters.

Produced by Filmquest, "Call For Fun" is scripted, directed and co-produced by theatre veteran Janak Toprani. It will launch nine newcomers including a villain this year.

"The cast members are people whom we have carefully picked over a period of one year depending on the characters they had to portray," Toprani said in a statement.

"They physically fit the characters perfectly as I believe that right casting wins 50 per cent of the battle."

The film's producer Hardik Patel said: "I saw vast potential in backing a project that is not run-of-the-mill in the typical sense. Janak has successfully launched new faces in theatre and will do complete justice in launching newcomers on the 70mm screen. He has an eye to spot discerning talent."
Its lead actor Zaan Khan of "MTV Splitsvilla" fame said: "The film is a roller coaster ride that is a total 'paisa vasool masala' entertainer loaded with humour. It also talks about an issue that is pertinent to today's youth whose lives revolve around the cell phone."

"We have thousands of friends on Facebook and are on so many WhatsApp groups, yet today we find more and more people prone to loneliness and depression. The content is totally original and relatable." 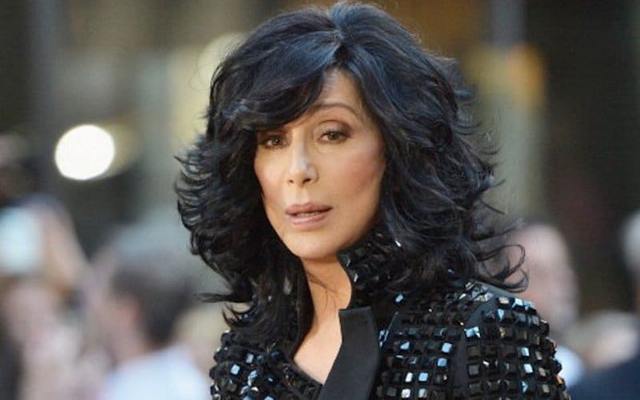 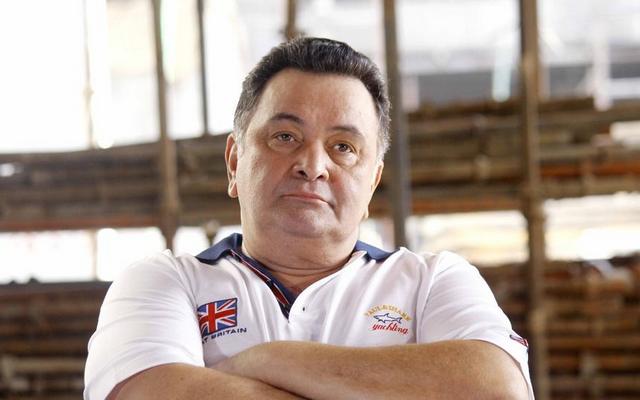