The much awaited war biopic 'Subedar Joginder Singh' which has been in news for all the right reasons, now has a release date and Gippy Grewal, the lead actor, has announced it on his official FB page.

The role of Subedar Joginder Singh will be portrayed by Gippy Grewal, ace singer-cum-actor of Punjab who has been applauded for his versatile roles in the films like Manje Bistre, Carry on Jatta and lots more. Gippy believes this role to be challenging and creative, he is complementing his belief with his sheer dedication as he has to first lose weight and then gain double the weight. Such a detailed storyline supported by such a level of versatility and dedication is expected to make this movie a worth watch.

Gippy's leading lady in the movie is Aditi Sharma, who was last seen in the period film Angrej. The film, produced by Sumeet Singh of Unisys Infosolutions and Saga Music, will be directed by Simarjit Singh. It will be shot across four-five schedules and will cover Joginder Singh's entire journey — from being a young farmer to a brave martyr who tackled Chinese attacks at Bum La in Tawang.

Currently, Gippy is all geared up for his Bollywood film Lucknow Central, due for release on 15th Of this month and has a good line up of films in the coming year. For Punjabi movie buffs, Subedar Joginder Singh will be the first release of 2018 to feature Gippy after his record breaking Punjabi deliverance 'Manje Bistre'. 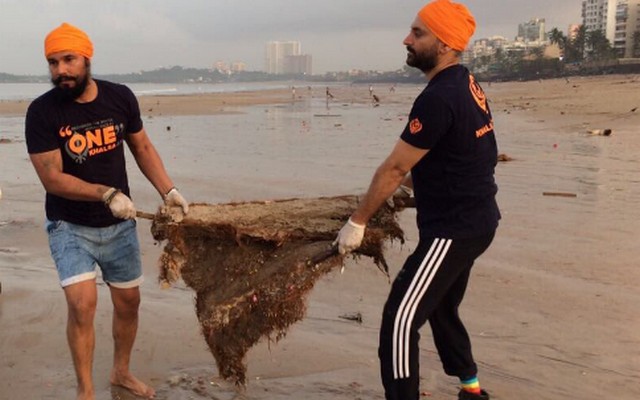 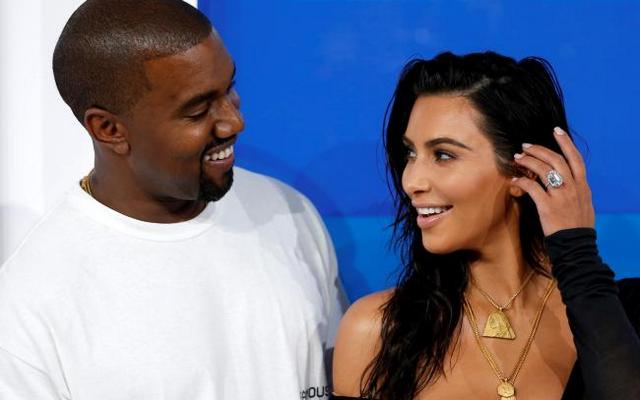