Gippy Grewal's Lucknow Central is all set to hit the big screen on the 15th of this month and he's currently touring a lot of places for the film's promotions.

Many from the industry have been talking about this film and have even been sending across good wishes but Aamir Khan's recent tweet grabbed our attention and here's why..

Aamir Khan took to Twitter for his bet wishes to the team of Lucknow Central but highlighted Gippy Grewal specially in it! He quoted, "Good one Gippy, great trailer! All the best to the entire team!"

Good one Gippy, great trailer! All the best to the entire team!https://t.co/7aRbMmcWbf

To this Gippy replied with a thank you :-)

This isn't the first time that Mr. Perfectionist has shown his support to our Desi Rockstar. Even during Ardaas, Aamir congratulated Gippy for the film's uniqueness. We have even seen Aamir Khan and Gippy Grewal sitting comfortably at Gippy's home in Mohali, when Dangal was being shot. So overall, it isn't difficult to judge that this celebrity duo shares a unique bond which is evident from their support whenever their projects are ready for release.

Lucknow Central shows the journey of a man in jail and how he plans to escape with a few convicts following a musical performance in prison. It stars Farhan Akhtar, Diana Penty, Gippy Grewal, Deepak Dobriyal, Ronit Roy and Rajesh Sharma in pivotal roles.

Gippy Grewal will be seen as a Punjabi prisoner Parminder Singhal, aka Pali in the film and according to Gippy, Pali is bit of dangerous personality! 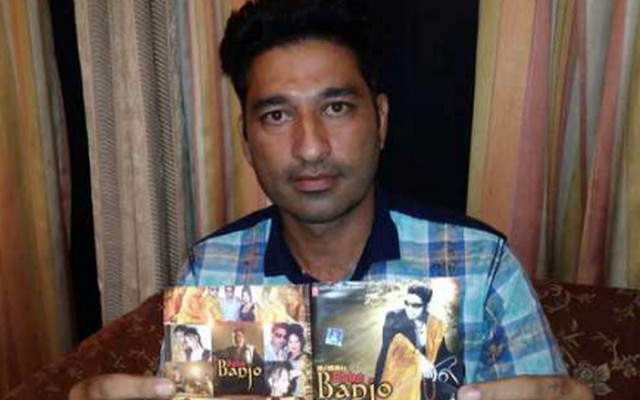 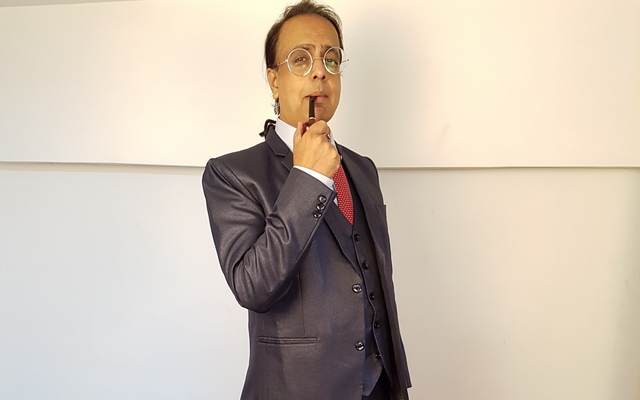