This Punjaban Is Set For Her Bollywood Debut Opposite Varun Dhawan & She's Just 18!

A new Punjabi face will soon be seen as Varun Dhawan's leading lady in a Shoojit Sircar's next directorial 'October'. Banita Sandhu, an 18 year old from London is the girl.

She has been acting since the age of 11 and has appeared in Vodafone U TB commercial and also in Doublemint’s “Ek Ajnabee Haseena Se” song.

Young and charismatic Banita Sandhu is making her debut opposite Varun and the film is produced by Ronnie Lahiri and written by Juhi Chaturvedi, who gave us films like Piku and Vicky Donor. Well such brilliant people coming together has made us all the more excited about the film –October. 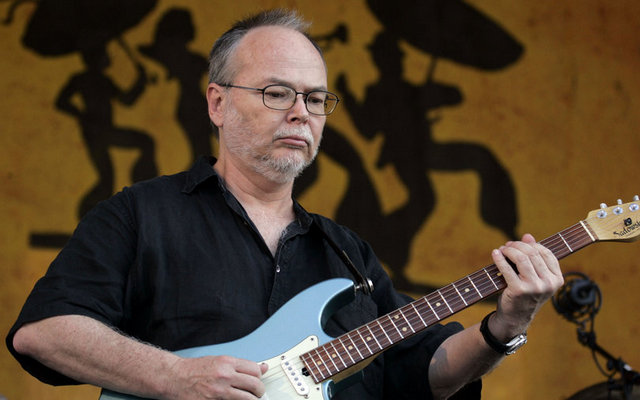 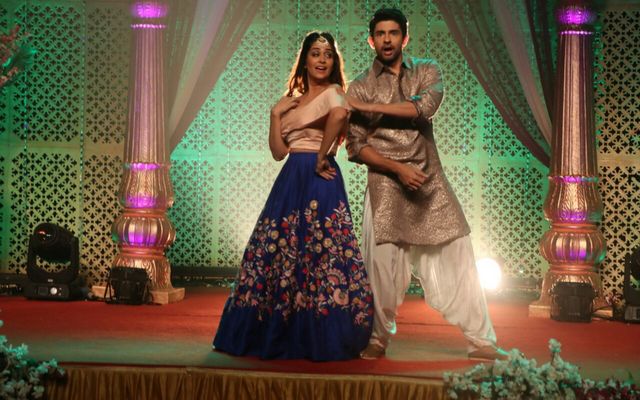