This Punjabi Singer Was Arrested For Rape, Not Once But Twice!

Now that the world is talking about rapist babas and more such people, let us tell you that our very own Punjabi industry has also had similar stances when Punjabi artists were accused of such shameful acts.

The 'Akhiyaanch Paani' singer Nachhatar Gill has been accused of rape, not once but twice!

The first case happened in 2013-2014 when, according to reports, he befooled a model on giving her a break her in his music video. What he demanded in return was unforgivable.

She was sexually exploited and if that was not all, she was even blackmailed as the accused had shot an obscene video of her and threatened her to send it out as MMS.

Gill was arrested and kept in judicial custody for 3 months. He was denied bail even though his lawyer argued that it was all consensual between the girl and him. Gill, along with three other accused Charndeep Singh Channi, Jagdeep Singh Sohi and Raja, were booked for rape on December 6, 2013. Nachhatar was acquitted and the model withdrew her case.

Nothing changed him for good in the coming time. Soon he was charged for another rape case and this time on pretext of marriage.

According to report by a leading news agency, Ludhiana based woman filed a complaint accusing Nachhatar of rape. She elaborated that Gill approached her and befriended her a few years ago. Later, he proposed to her and on the pretext of marriage, had physical relations with her.  But  Gill backed out from his commitment which infuriated the woman and she filed a police complaint against him.

Initially the police were delaying taking any action against the celebrity but later, due to immense pressure from the woman's family and the public in general the police made the arrest in January 2017. 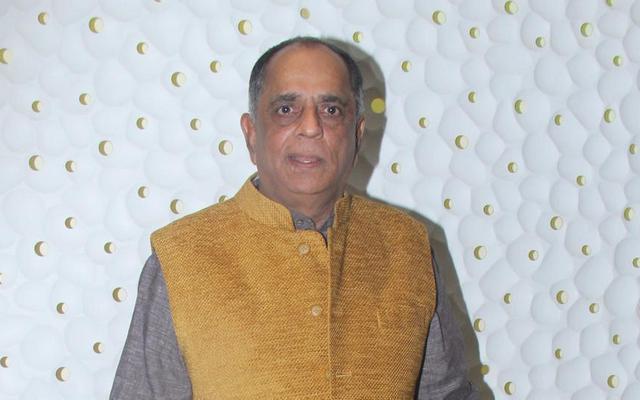 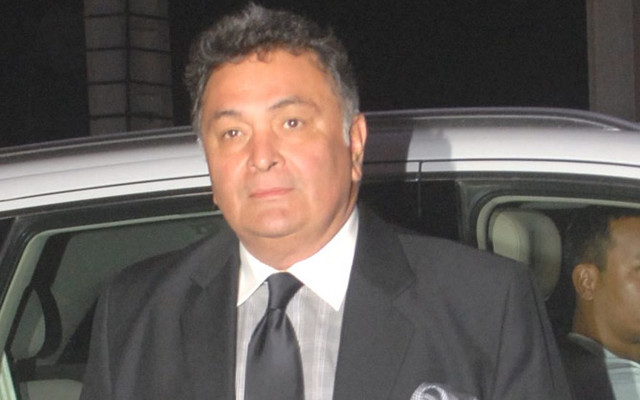