Actor Randeep Hooda says having a woman Defence Minister in the Indian government is one of the biggest signs of women empowerment in the country.

"A woman Defence Minister is one of the biggest signs of women empowerment in any country," Randeep tweeted on Sunday.

Nirmala Sitharaman was on Sunday named India's Defence Minister in a reshuffle-cum-expansion of his council of ministers carried out by Prime Minister Narendra Modi.
On the acting front, Randeep was last seen on the silver screen in the superstar Salman Khan starrer "Sultan". He will next be seen in "Battle of Saragarhi", directed by Rajkumar Santoshi. 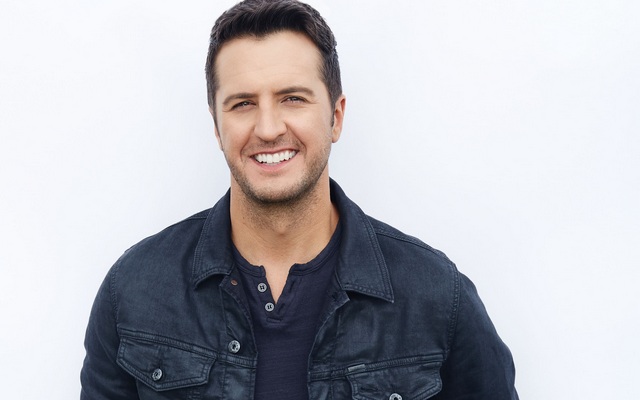 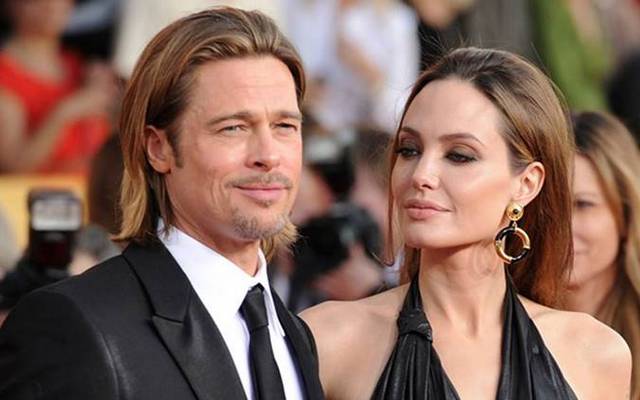