Pratt, Faris Going Ahead With Divorce

Actors Chris Pratt and Anna Faris have decided to go ahead with their divorce and have entered couples' counselling for the sake of their son Jack.

"They are going through couples counselling now, which is what you do when you want to divorce and there are children involved. It won't likely change the status, but it could help with their future co-parenting," a source told people.com.

The pair, who got married in 2009, declared in a joint statement on August 6 that their son Jack, 5, would remain their priority.

"Their work separations have taken a toll and it is not likely that the marriage can be repaired enough to work right now. But there is still love between them," said the source. 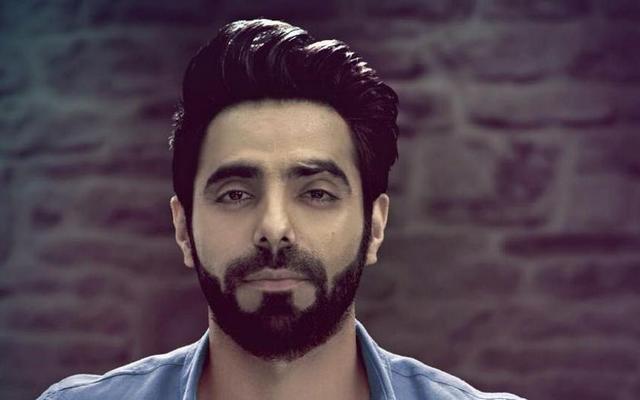