On Monday, the veteran actor hailed the performances in the film "Bareilly ki Barfi", which features actors Rajkumar, Ayushmann Khurrana and Kriti Sanon.

In response, Rajkummar thanked the megastar for appreciating the film and tweeted: "You are my biggest inspiration".

Thank you so much sir. You are my biggest inspiration ???? https://t.co/SxY9TJ3Bua

A National Award winner, Rajkummar has movies like "Love Sex Aur Dhokha", "Kai Po Che!", "Shahid", "Queen", "CityLights" and "Aligarh" to his credit. He will be seen in a web series on Subhas Chandra Bose. 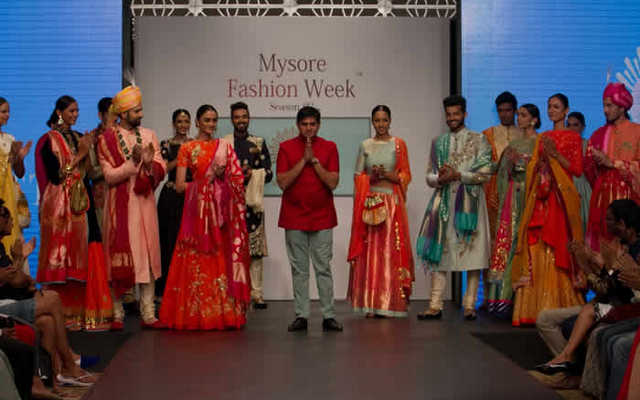 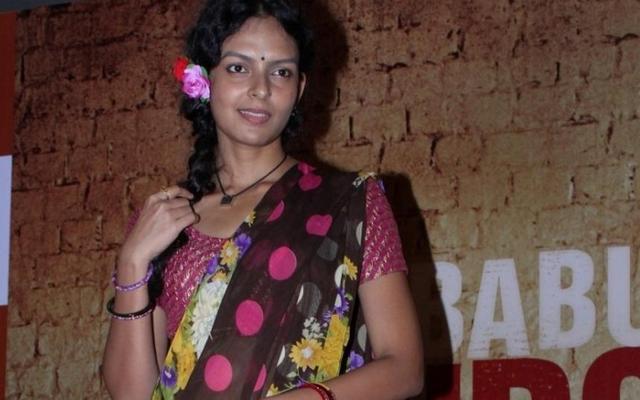