Singer Taylor Swift is in a "one-way feud" with reality TV star Kim Kardashian and her husband and rapper Kanye West as they have both moved on.

Swift and Kanye have been feuding ever since he stormed the stage at the MTV Video Music Awards in 2009 because he thought singer Beyonce Knowles deserved the Best Female Video prize over her.

West also took aim at Swift on his track "Famous" last year, in which he referred to the singer as a "b***h" and joked about sleeping with her.

However, the Kanye and Kim have put the feud behind them and even though Swift has taken aim at them both in her new song "Look what you made me do" and its accompanying video, sources close to Kim and Kanye insist they have moved on, reports tmz.com.

According to the site, Kanye is more concerned about his ongoing feud with his former collaborator Jay Z and that Swift "isn't even on his radar".

And as far as Kim is concerned, "the whole feud ended over a year ago".

However, this has not stopped Swift from continuing the war, as she takes aim at Kanye in the lyrics for her new track.

Taylor slams someone for their "titled stage", which the 'All Day' hitmaker had one during his 'Saint. 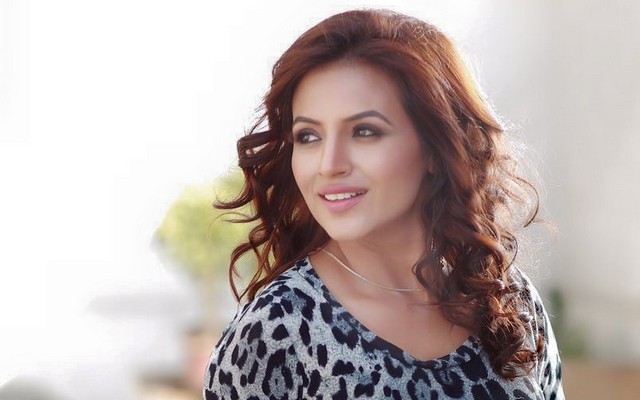 thieves decamp with valuables from this punjabi ac... 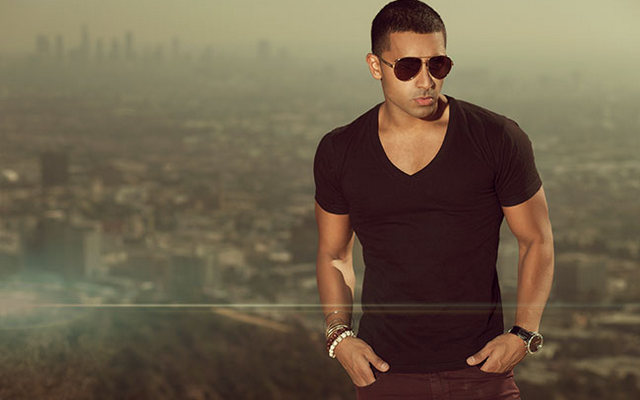