I Do Believe In One And Only Love: Delevingne

Model-actress Cara Delevingne says she is confident that she will find her true love one day.

Delevigne has had a string of failed relationships. The actress has been single since splitting from girlfriend St Vincent, 34, last September.

"I think I've probably fallen for cocky guys. Usually they haven't been as nice. Usually a man with cockiness and that kind of thing… It's a double-edged sword in a way," mirror.co.uk quoted Delevigne as saying.

The last man she was publicly linked to was actor Jack O'Connell, who she dated in 2014, after her break-up with actress Michelle Rodriguez.

Before that, she dated singer-songwriter Jake Bugg in 2013. She also briefly dated One Direction star Harry Styles in 2012.

"Yeah, I do believe in a one and only love," she said.

The "Valerian and the City of a Thousand Planets" star added: "One and only is when you find love and you find that person who sees you for who you are, and you see them and you lift each other up and yeah, you want to spend the rest of your life with them." 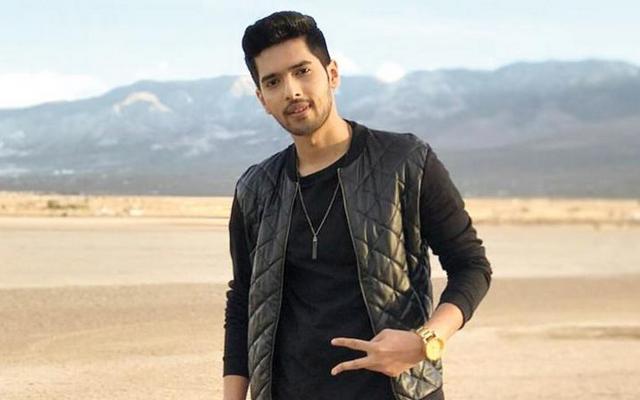