Veteran actor Rishi Kapoor has lashed out at self-proclaimed godmen like Dera Sacha Sauda chief Gurmeet Ram Rahim Singh, Asaram Bapu, Nityananda and godwoman Sukhwinder Kaur alias Radhe Maa and has urged the central government to take strict action against all of them.

Rishi took to social media to slam the spiritual leaders after the conviction on Friday of Gurmeet Ram Rahim in a rape case.

"Attach all Dera properties and sell them to compensate the national loss by arson and vandalism. Shame Gurmeet followers. No respect for you," Rishi tweeted.

The Union Home Ministry on Saturday said 31 persons were killed in Haryana Dera violence on Friday.

Besides that, a ministry statement said 29 deaths occurred in Panchkula and two in Sirsa, where the Dera is headquartered.

At least 250 persons were injured in the widespread mayhem that erupted immediately after the self-proclaimed godman was taken into custody. The injured included 60 policemen. 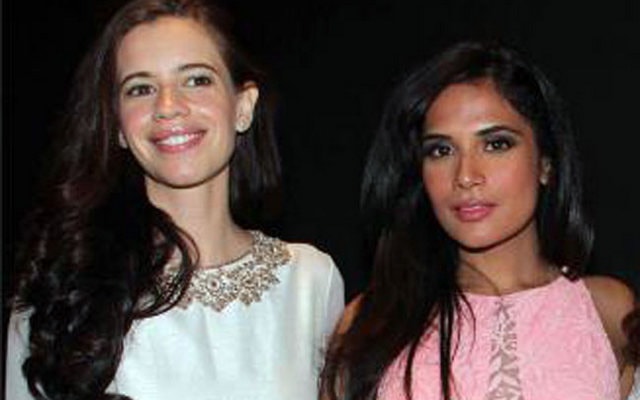 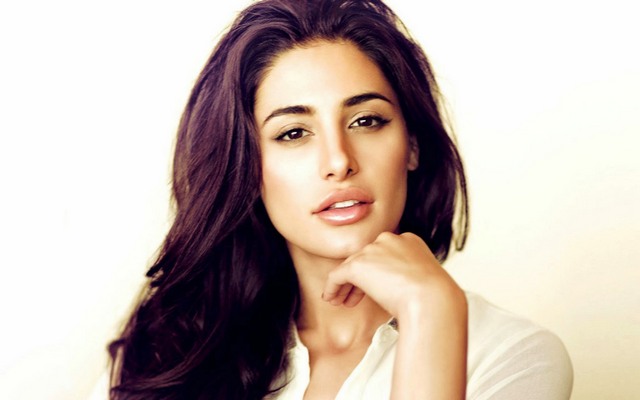