Actor Orlando Bloom has been roped in to star in the upcoming Amazon drama series "Carnival Row".

The hour-long series is a "fantasy noir set in a neo-Victorian city."

It will feature mythical creatures who have fled their war-torn homeland and gathered in the city as tensions are simmering between citizens and the growing immigrant population, reports aceshowbiz.com.

At the centre of the drama is the investigation of a string of unsolved murders, which are eating away at whatever uneasy peace still exists.

Bloom will portray Rycroft Philostrate, a police inspector investigating the murder of a faerie showgirl. Rycroft is not supposed to care about the death of another refugee, but he does, and getting to the bottom of what happened to her will come at a big cost. 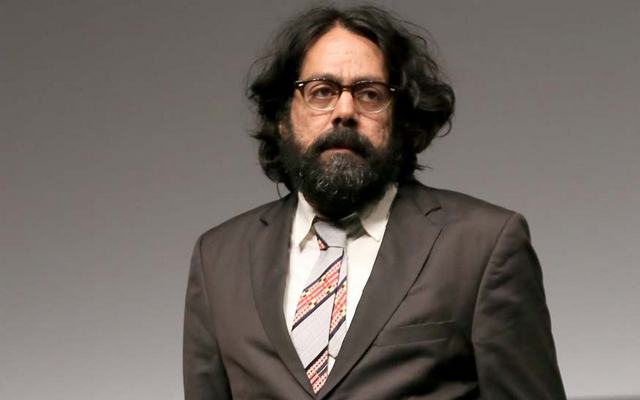 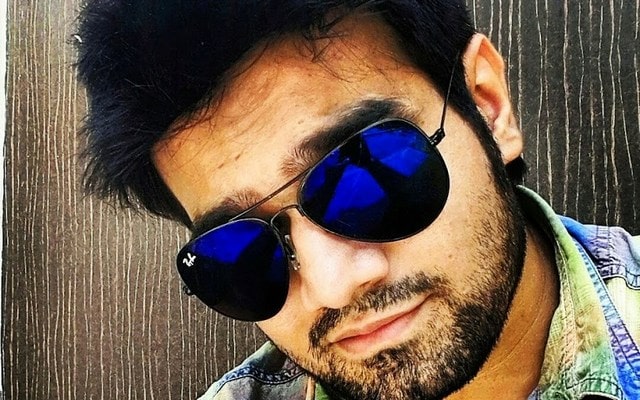