Singer Katy Perry's friends are reportedly worried that she is rekindling her romance and getting back with actor Orlando Bloom.

Perry split from the "Lord of the Rings" star earlier this year, but they were spotted holding hands at an Ed Sheeran concert earlier this month, sparking speculations that they have rekindled their romance.

According to a source, while Perry's friends are keen to see her happy, they are concerned he isn't the right man for her, reports femalefirst.co.uk.

"They don't think he will make her happy. Katy is the first to admit she has issues when it comes to dating and her own self-worth," the source told Grazia magazine.

"Those close to her feel getting back with Orlando would be disastrous," the source added. 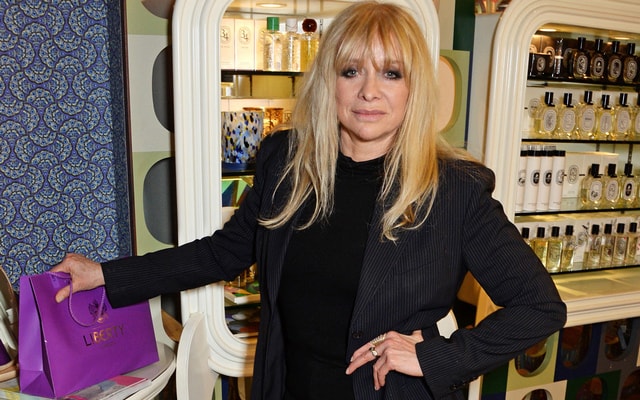 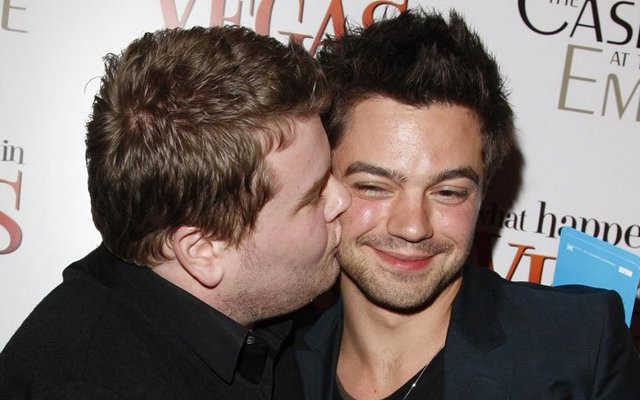