Recently, there was news about Ileana rejecting Diljit's upcoming film based on Hockey and after Phillauri's fate and rumours about Kaneda being shelved, many speculated that Diljit is no more the first choice of film makers in b-town.

Well, the actor had an amusing response to this and quoted, "Eh Pind Wala Jatt aa Hungama Saab. Par Thank Ju Khabran Ch Rakhna Lai. Chak Ke Rakho Kam.” (I’m a grounded Punjabi, who is happy with what he has. But thank you for keeping me in news. Let’s keep up with the good work).” 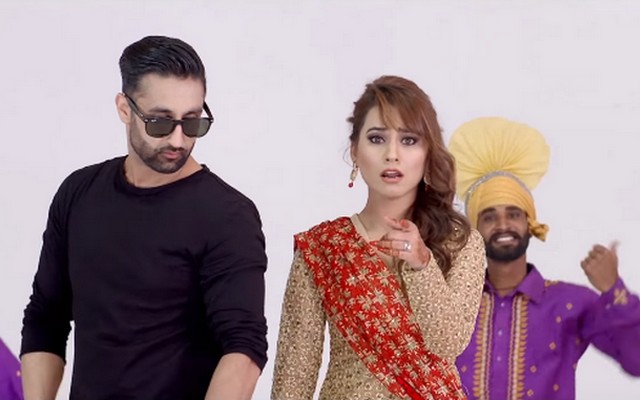 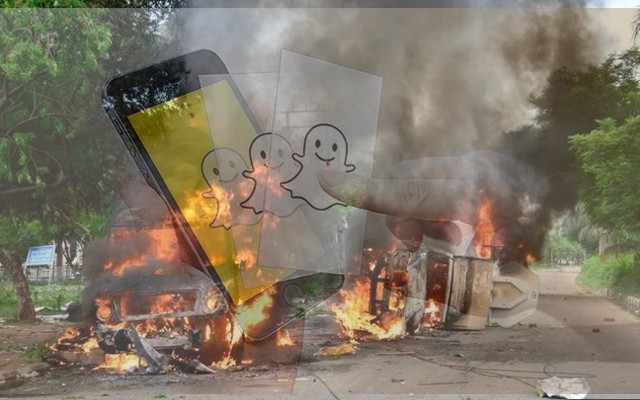