Actor Harry Connick Jr is officially making an appearance and reprising his role as Leo on the revival of the upcoming TV show "Will & Grace".

Actress Debra Messing, who plays Grace on the sitcom, and he took to their respective Instagram accounts to share photographs of themselves together on the set, reports aceshowbiz.com.

The "Dolphin Tale" actor posted a picture of him and Messing. The latter can be seen taking a selfie.

"This is a first. A stalkie of me while Debra Messing takes a selfie! 'Will and Grace'", Connick Jr captioned the image.

Leo's return is somehow surprising since it was previously reported that the new reboot would ignore the show's final episode, in which Grace was married to Leo. 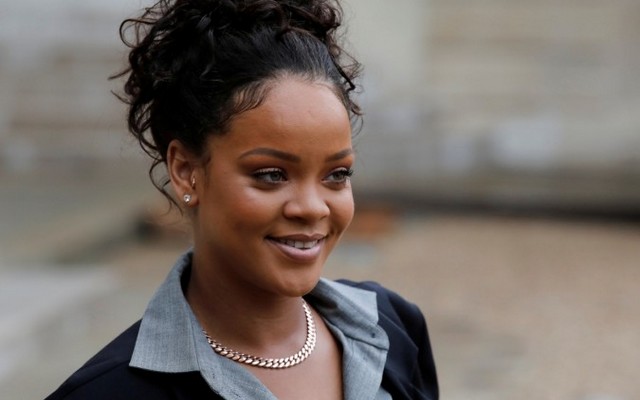 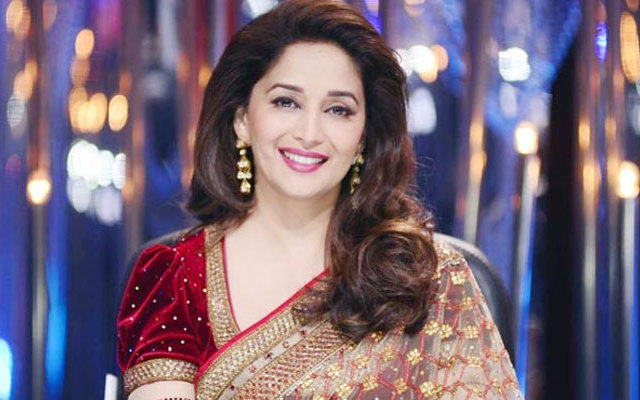