Singer Ray J and his wife Princess Love had to splash out $5,000 to save their dog Coco after they found her locked in a cupboard.

According to sources, the couple returned from a trip away to find one of their five dogs, Coco, in a closet, and later spent the huge sum on bills as their pet underwent four days of treatment, reports tmz.com.

Ray J found Coco unconscious, and it is said that one of the construction workers renovating their home may have put her in the cupboard and forgot to let her out.

The pet is said to have been suffering seizures when she was found and has permanent organ damage, plus she will need to have kidney treatment for the rest of her life.

The pair have five Maltese dogs, a French bulldog and two rabbits. 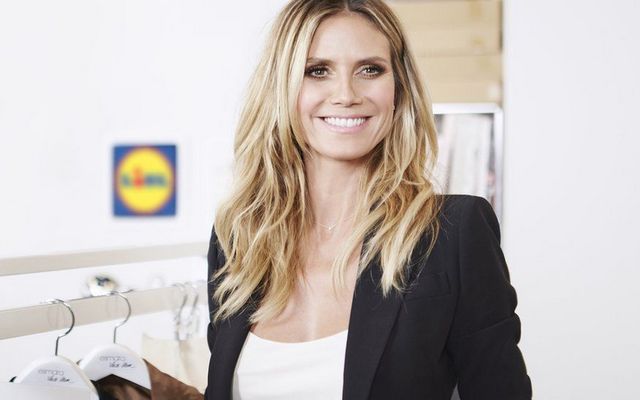 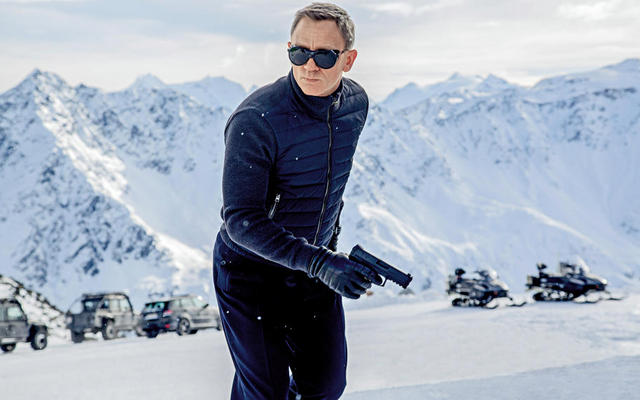