Salman Khan In Britain After A Decade!

Superstar Salman Khan, who is in Britain for his Da-Bangg Tour, says he is visiting the country after a decade.

Announcing that the tour will be taking place in Birmingham on September 16 and in London on September 17, Salman shared the tour's poster, which featured artistes like Sonakshi Sinha, Jacqueline Fernandez, Prabhudheva, Sooraj Pancholi and Badshah among others.

"Back in UK after 10 years, look forward to seeing you all," he captioned the poster.

The tour has already been to Hong Kong, Australia and New Zealand in March earlier this year.

On the film front, Salman will next be seen Ali Abbas's directorial "Tiger Zinda Hai", which also stars Katrina Kaif.

The Yash Raj Films (YRF) project is a sequel to the blockbuster film "Ek Tha Tiger".

This is not the first time Salman and Katrina will be seen together in a film. They have previously worked in films like "Ek Tha Tiger", "Yuvvraj", "Maine Pyaar Kyun Kiya?" and "Partner". 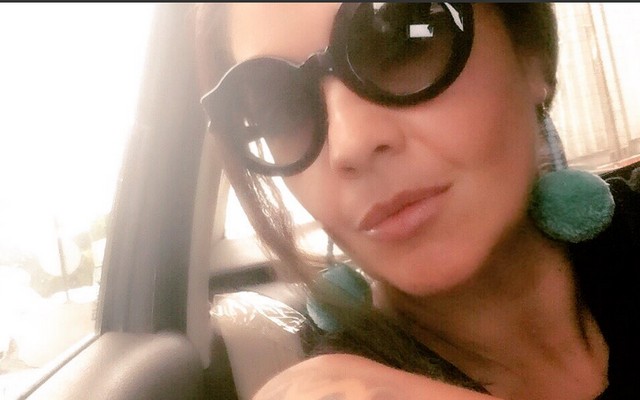 pooja bhatt is on the road to recovery says she ha... 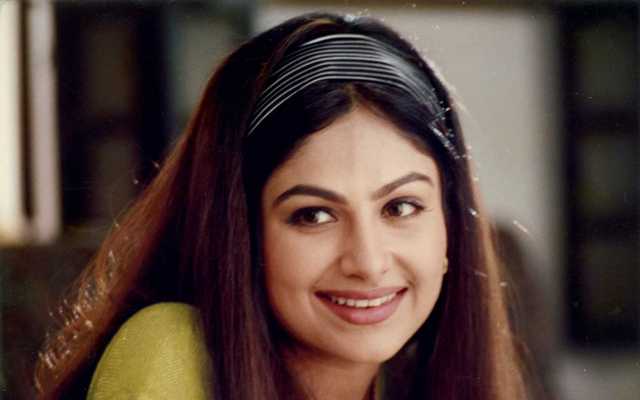 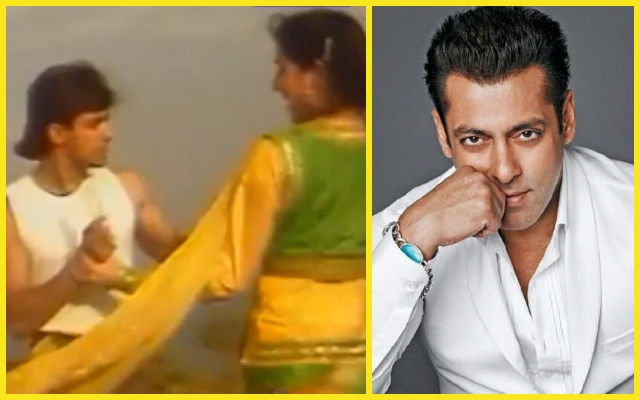