Known for numbers like "Mercy", "DJ Waley Babu" and "Chull" among many other, rapper Badshah is now all set to launch his own high street fashion line titled -- Badfit.

"I am busy with my clothing line, which is due to launch in September. It's primarily high fashion street wear line and it's more on the urban side. It's similar to what I wear... It's called Badfit and the pre-orders are going to start in September," Badshah told IANS from Mumbai.

The rapper, whose real is Aditya Singh will collaborate with American electronic music trio Major Lazer as part of a new campaign -- Tuborg OPEN, a global collaborative music platform, which will see the star producers travel on a journey of musical and cultural discovery.

"It's a great initiative to get creative artistes from around the world to collaborate on a platform, which is huge in terms of the approach and exposure," he said.

Talking about Major Lazer, Badshah said: "Major Lazer has such a universal sound and a huge fan base so it's going to be a great amalgamation of artistes from different places." 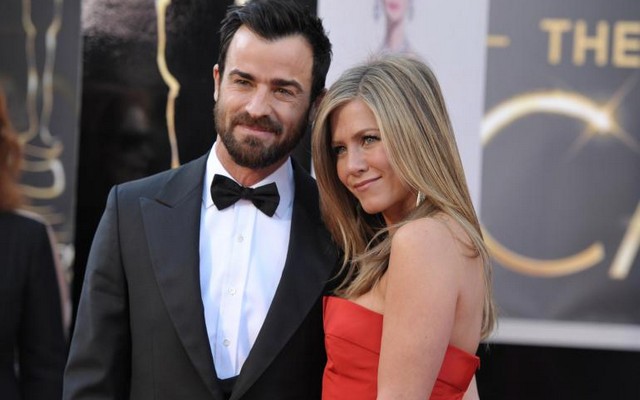 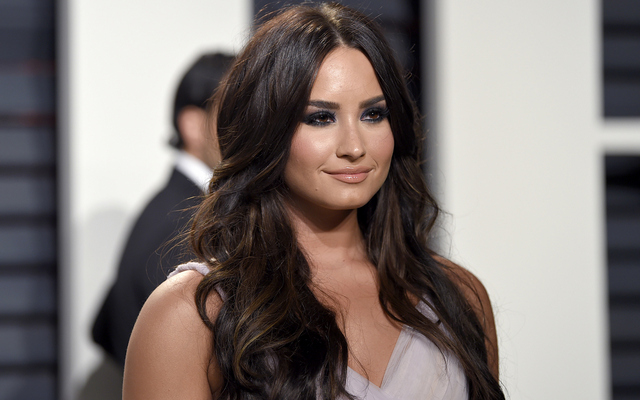