Art Of Filmmaking Needs One To Exercise Freedom Of Expression: Mohit Suri

Filmmaker Mohit Suri, who will be seen mentoring aspiring directors for a new digital show "HP MTV Fame-istan", feels that a filmmakers perspective gets lost "if ones freedom of expression is restricted".

MTV and software company HP have taken up the task of helping four aspiring filmmakers make short films, and will get big names from the industry to mentor them. Each month, a film mentor will introduce the director of the month.

The director will then feature in a call-for-entry promo that will call out to actors and people who want to be part of their short film. The digital show will be available on MTV India's digital platforms.

After the selection of the cast and crew of the movie, the filmmakers will be mentored by popular directors from the film industry. Each short film will have to be completed within a duration of one and a half months. Once the movie is shot, the mentor will give their verdict on the film.

Suri is the first mentor.

Talking about the association, Suri said: "I am glad that MTV in collaboration with HP are addressing the need of the hour by providing budding movie-makers with a democratic platform to bring their imaginative world to life through 'Fame-istan'.

"A filmmaker usually puts his heart, mind and soul in a movie and I would want to give a word of advice to young directors out there that they should not let anything stifle their inner voice. There's a lot of young talent in the country, waiting to be nurtured and this is the perfect opportunity for them."

The short films will be stitched together in an episode which will later be aired on MTV. The films will individually go live on MTV's social platforms as well. 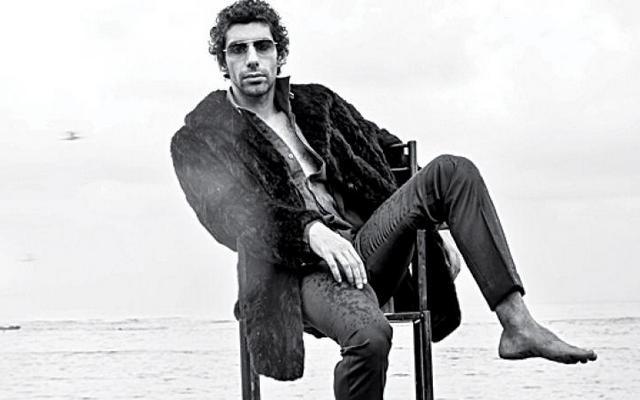 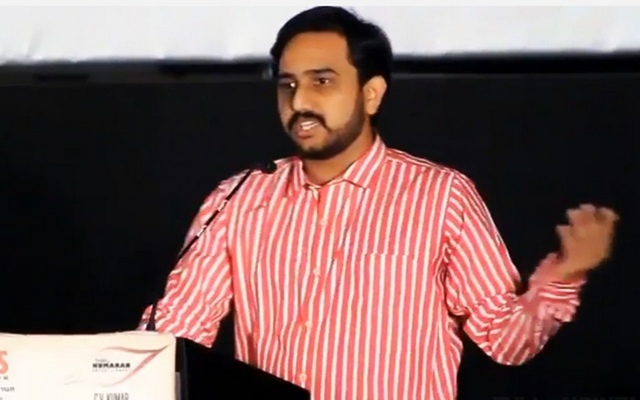