"He doesn't have any bad habit. He is a good boy. He is a typical ‘Raja-beta' -- a good boy, focused, doesn't drink, doesn't smoke, doesn't have non-vegetarian, talks in a good way. If you have more fun, then you become Raja babu, but he is a ‘Raja-beta'," Ayushmann said on TV show "Yaar Mere Superstar Season 2".

Actress Kriti Sanon intervened and said: "No, wait one sec... I think, it's not a habit but I think he is a little less social in terms of having fun. Little bit less."

The episode of "Yaar Mere Superstar Season 2" featuring the three actors will be aired on Saturday on Zoom. 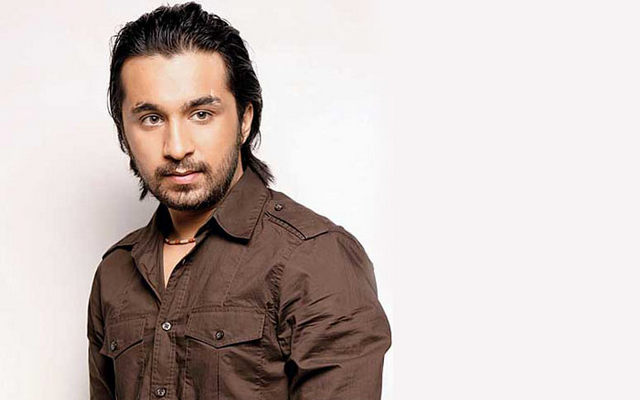 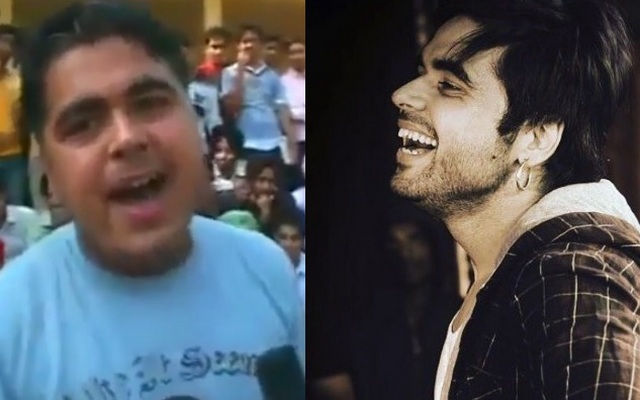