Deepika Padukone Out Of Forbes' List Of Highest Paid Actresses

Stone collected $26 million due to her Oscar-winning performance in musical film "La La Land" and has surpassed Jennifer Lawrence, who claimed the top spot in 2016 and 2015, reports forbes.com.

Stone spoke on gender parity earlier this year, sharing that her male co-stars have taken salary cuts so she could receive equal pay.

Actress Jennifer Aniston was runner-up with $25.5 million. While she continues to receive millions in royalties even a decade after "Friends" ended, the actress, who appeared "The Yellow Bird," also monetizes different endorsements.

Lawrence dropped down two slots to number three with $24 million, almost half of her $46 million earnings in 2016.

Together, the world's 10 highest-paid actresses tallied a combined $172.5 million between June 1, 2016, and June 1, 2017, before fees and taxes. Earnings estimates are based on data from Nielsen, ComScore, Box Office Mojo and IMDB, as well as interviews with industry insiders. 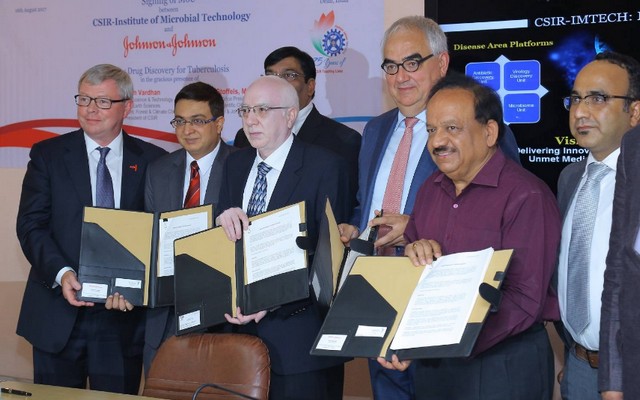 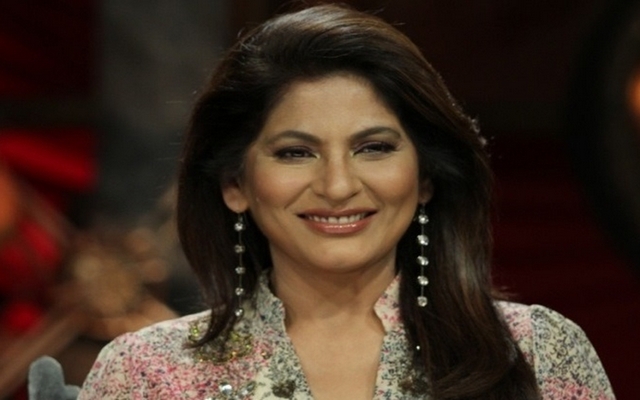