Pop star Pink will receive the Michael Jackson Video Vanguard Award at the 2017 MTV Video Music Awards. She will also perform live at the ceremony.

The MTV Video Music Awards will take place on August 27 at the Forum in Inglewood, California. The show, which will be hosted by Katy Perry, will air in India on August 28 on on Vh1.

With a career that has spanned 17 years, Pink has had four number one singles on the Billboard Hot 100 chart and 15 of her songs have made the top 10. She has also won three Grammy awards, for best pop collaboration with vocals for "Lady Marmalade", best female rock vocal performance for "Trouble", and another best pop collaboration with vocals for a cover of "Imagine" with Herbie Hancock.

Pink is well known for her live shows, which often include acrobatics. Pink crossed genres with her collaboration with Kenny Chesney on his song "Setting the World on Fire", which earned her an 18th Grammy nomination in 2017.

Pink is also active in philanthropy, supporting charities including the Make a Wish Foundation, Autism Speaks, Human Rights Campaign, and No Kid Hungry. She is also an ambassador for Unicef. 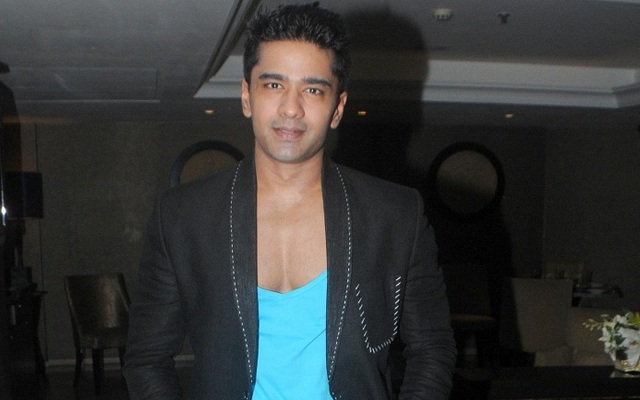 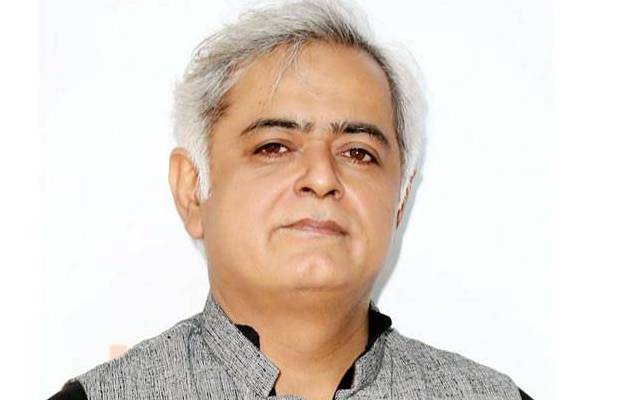