British star Daniel Craig has finally announced that he will return as James Bond in the upcoming 25th instalment of the film franchise. However, this might be his last outing as the popular spy.

Craig made the announcement on American TV show "The Late Show with Stephen Colbert" on Tuesday night, reports theguardian.com.

"I have been quite cagey about it. I have been doing interviews all day and people have been asking me and I think I've been rather coy. But kind of felt like if I was going to speak the truth I should speak truth to you," Craig said.

Colbert then asked: "We could use some good news here. Daniel Craig, will you return as James Bond?"

But, Craig then hinted that it would be his last outing as the famous fictional secret agent. 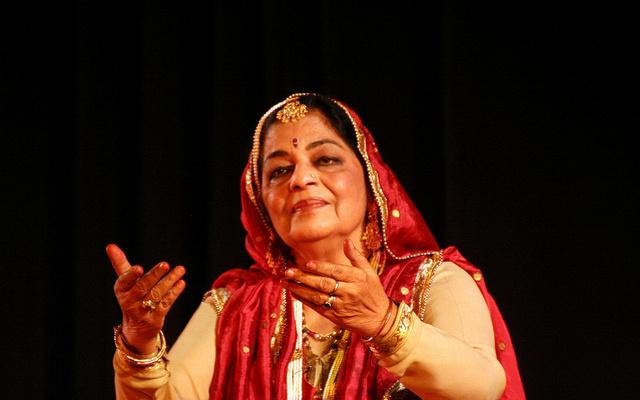 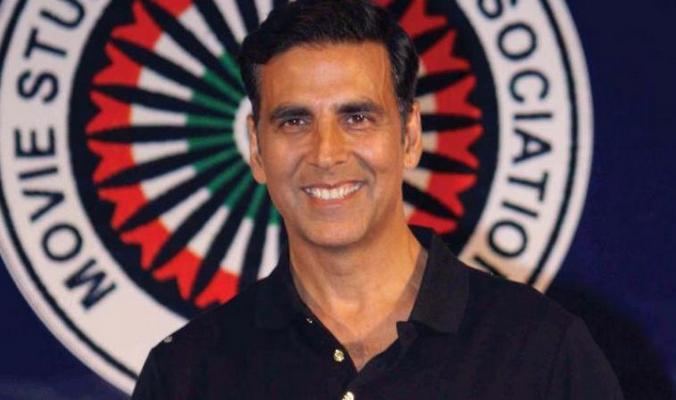