Singer-songwriter Charli XCX is happy that stars like Diplo, Joe Jonas and will.i.am made guest appearances in the video of her latest song "Boys", but if she could have shot actor Bill Murray for the video, it would have been "the dream".

The video, commissioned and directed by Charli herself alongside Sarah McColgan, features an all-star male cast.

"If I could have shot Bill Murray for the video then that would have been the dream and I probably would have cut everyone else and just had him in it because he's my dream man," she said in a statement.

How did she manage to get over 50 male stars in one video?

"Some of them I've worked with and known for a long time, whether that's AG (Cook) or Diplo or G-Eazy, I mean I worked with Ty Dolla $ign as well," she said.

Some people were easier to get on board. Others, she had to "like really harass".

"I joined a stupid celebrity dating app to kind of get to more people which is very psycho of me, but it worked," she said.

When Charli began to think about the video, she just wanted all the focus to be on the boys.

"I wanted it to really emphasise the sexy, funny actions that they were doing so I began to think about all the things that girls usually get to do in videos, or get asked to do sometimes in weird videos," she said.

"Like sexily playing around in a paddling pool or washing a car or playing with puppies or having a pillow fight, all of these are very stereotypical girl sexy things that happen in American movies or any movies or videos and I just wanted the guys to be doing that so I knew that was the focus.

"The song itself is about basically having crushes on boys and thinking about them" so, she wanted the video to be "more than that and more than me just sitting there thinking about guys".

"I thought it would be much cooler if the guys took over the video and it was all centred around boys doing these sexy things with me behind the camera," she said.

The "Boom clap" hitmaker is also doing loads of shows this year.

"It is amazing because I love being on stage and as well as festivals like Reading and Leeds and Summersonic in Japan and a couple of festivals in Indonesia. I'm actually going on tour with singer Halsey in America and rapper PartyNextDoor and we've decided, well I've decided and I'm trying to force them, that we're all going to learn to rollerblade," she said.

"It's going to be like a thing, like us rollerblading around the arena, we'll all have outfits -- it will be a very competitive but fun thing so I am trying to really set that plan into action," she added. 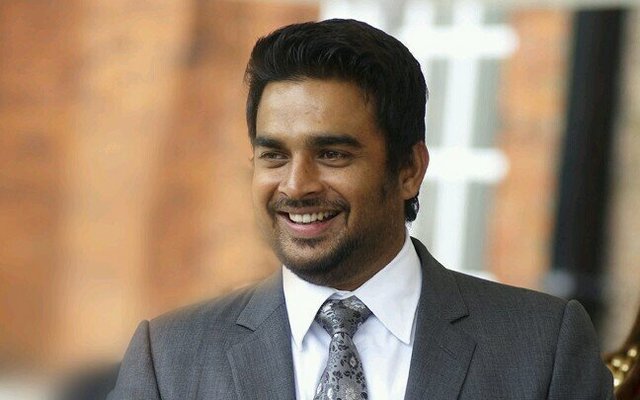 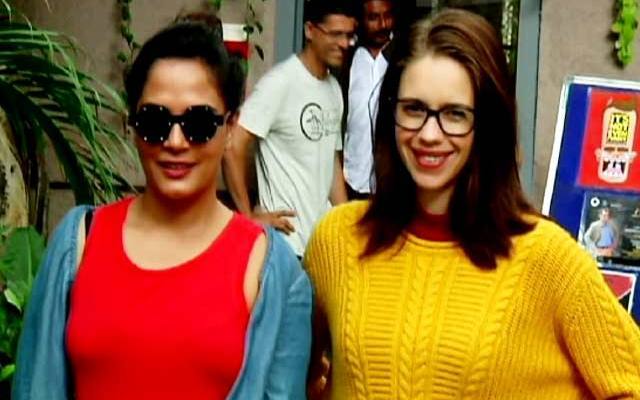