Sidhu Moosewala Interview : "The Response To My Leaked Track Proved To Be A Big Motivation!"

The man of the hour Sidhu Moosewala is a current favourite and no points for guessing why!

After the freshly released track 'So High' on Humble Music, Sidhu is one lyricist turned singer who is being loved by the youth as well as the industry. “So High” is groovy and peppy and will keep you hooked on to it and that too on repeat.

Such a rage suddenly and yet a very grounded person, Sidhu Moosewala is originally named as Shubhdeep Singh. 'So High' is his debut song and before that he was a not-very-famous yet decent lyricist who was known for his little bit of work.

While talking to Sidhu, we got to know a lot about his background, his take on his first track being leaked and his journey from being just a lyricist to a a sudden 'att aa bai' singer!

Here's What You Should Know :

After I did my graduation in Electrical engineering from Mansa (my hometown), my parents wanted me to go to Canada to pursue further studies and that's what landed me to Brampton.  I have always been very passionate about music which has been my hobby for all these years.

I have always loved singing. Since my childhood I used to sing to myself and it wasn't actually me but my friends who urged me to pursue this line. They thought I could be a good singer. After moving to Canada, my friends heard me there too and pushed me to be a singer. That’s how I was really motivated and finally took it as a profession.

I was a singer ever since but there was a time when I approached a lyricist for a song and the entire experience was a disaster. That's when I to write my own lyrics. Being a student I aspired to be a singer but that incident taught me to work for myself and I started writing. Initially, I wrote bad, atrocious lyrics but then with practice and time I improved and became good at it.

I sing well, everyone knows that. My friends see me more as a singer than I do. I was always backed and motivated by many to give singing a shot and it played in my favor. Today I am proud to say that my debut track is on numero uno at iTunes store.

You’d be amazed to know that it worked as a motivation for me, a big motivation!

The kind of response people gave to the MP3 track made me work harder for the video. I never knew people would love the leaked version so much that there would be more than 7 lakh downloads. It went viral everywhere. When we all saw this kind of love for the song, we thought that we should work well on the video and release it soon. The moral of the whole episode is that “jo vi baba ji karde ne changa he karde ne“.

I don’t know about others but I would surely write a lot. The ones that suit me would be sung by me and depending on the vocal tone, I would love to give away my lyrics to various artists, only then can a song come out well. I can’t be a master of all trade and thinking too high about myself at this point would be a big mistake.

A geetkaar (lyricist ) may write wonderful lyrics with the most amazing concepts but at the end of the day no one really recognises them, they're always behind the camera. Now, after quite many years, some singers have started giving credits to the lyricist but again, he is not confronting the main screen and people don't know the face behind that name. This could be a reason why majority of lyricists are turning towards singing.

My brother Navjot knows Gippy bhaji well and he mentioned to him about me and my work. After Gippy bhaji heard my track he was quite impressed and was eager (like me) to work in cohesion. We had a few meetings and chats about it and 'So High' is the final outcome!

Gippy bhaji's company is new but he has vast knowledge about the industry. He knows much more than anyone and that’s the boon of being in the industry for so long. I trust him and I knew that he would guide me well with the technicalities and he proved me right. That is why we all could bring in a project like this one.

I am grateful to the almighty for this and also to each one of those who have given my track so much love. Currently, I am working on three other projects and would soon be releasing them.

Well, after a hearty chitchat and a heartfelt thank you, we bid adieu to this debutante singer wishing him the best for his future projects.

Listen to it NOW: 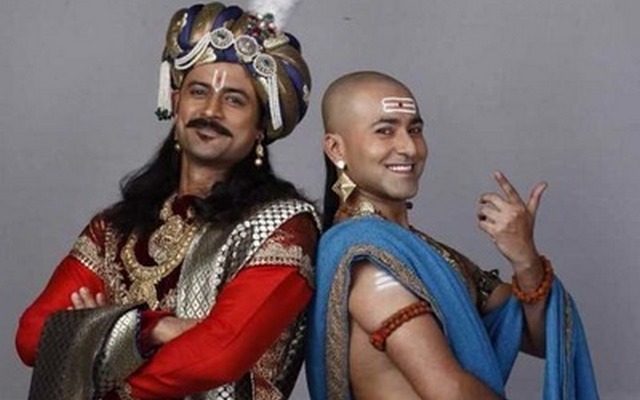