Mallika on Saturday took to Twitter, where she shared a small video of herself along with Handler for the comedienne's Netflix show.

The "Murder" star says she admires Handler greatly for speaking her mind.

"Loved talking to Chelsea Handler for her show 'Chelsea show', we talked about female empowerment. I admire her greatly for speaking her mind," Mallika tweeted. 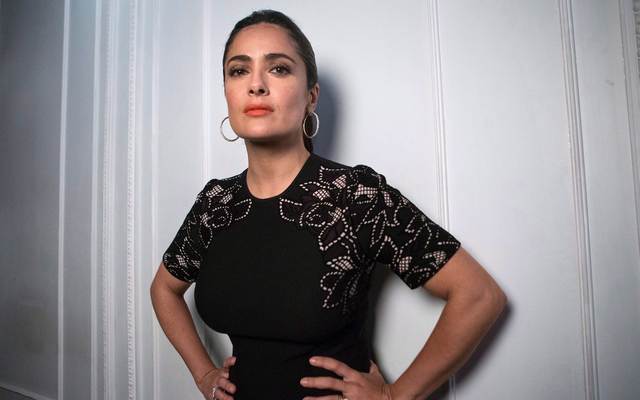 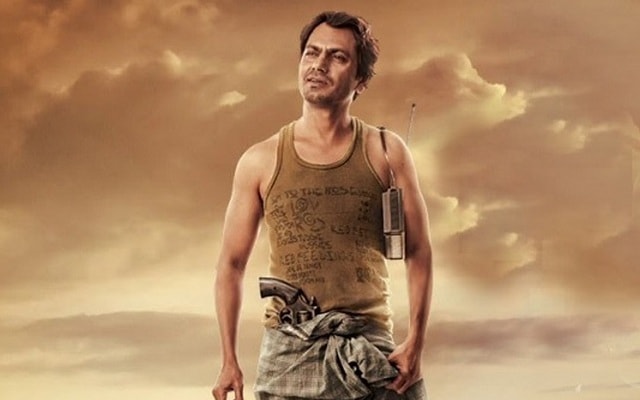