Milind Dhaimade is set to make his directorial debut with "Tu Hai Mera Sunday", which will be releasing worldwide on October 6.

Looking forward to the release of the film, Dhaiamde said: "Until a film reaches its audiences, it only remains a dream. I'm so happy that this incredible dream, not just mine but that of a brilliantly talented collective, is finally coming alive."

Shahana, who was last seen in "Rock On 2", said that the film's story tells "you so many different things about the little little problems of modern day urban middle class lives while still remaining so positive and uplifting."

"Working with Milind and the entire amazing cast of this film has been far beyond my imagination of perfection. It was extremely well organised and the instantaneous strong bond the whole team had was magic. I auditioned for this film while I was auditioning Paris (to see if I could move there) and shot it before I finally shifted base to Paris," she added. 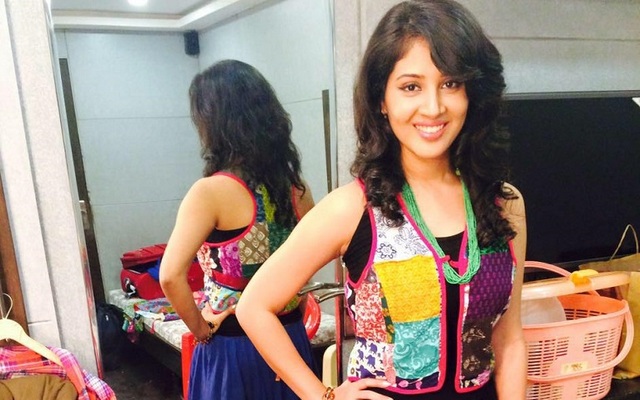