Humble Music Already Set To Release It's First Song And The Team Promises That It Will Be 'Nirra Gaah'!

While many would be facing teething problems in their freshly announced ventures, here's a team that is so ready that it has already announced it's first project!

Team Humble Music had officially announced their label just a few days ago and now we are seeing that they have their first track lined up for release on 10th August at 10 AM. Their official YouTube channel has been getting tremendous support from the Punjabi industry and now we see a good number of subscribers on it already.

After creating a stir in the global industry with history creators like Ardaas and Manje Bistre, Gippy Grewal's newly formed venture Humble Music is totally ready to take the music industry by storm. An experimentalist that he is, we are sure that we will get to see a lot of unique stuff coming from his side.

By the way, Gippy's Bollywood project 'Lucknow Central' is due for release on 15th September so mark your calendar.

You can get future updates from team Humble Music by liking their Facebook Page and subscribing to their YouTube channel.

Check out the teaser of their first song: 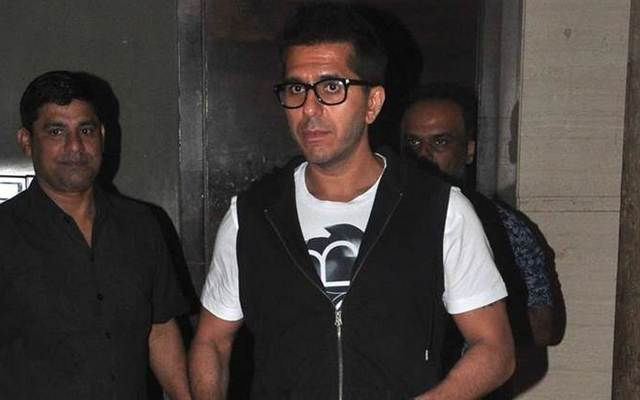