Singer Sinead O'Connor says she is suicidal and is living in a motel trying to deal with "mental illness", which she compares to drugs.

The singer is living in a New Jersey Travelodge motel, she said in a 12-minute video posted on her Facebook account.

"I'm now living in a Travelodge hotel in the arse end of New Jersey. I'm all by myself and there's absolutely nobody in my life except my doctor, my psychiatrist, the sweetest man on Earth who says I'm his hero. That's about the only thing keeping me alive at the moment. The fact that I'm his bloody hero. And that's kind of pathetic," said O'Connor.

In the past, the singer has been very vocal about her mental health issues. She cancelled her 2015 Summer tour due to "exhaustion due to an existing not resolved medical situation".

After failing to return home from a bike ride in May 2016, she was reported missing, and was found in a hotel by Chicago suburban police.

She also publicly cut ties with her family in November 2015 after she shared news that she had suffered an overdose in a Dublin hotel room.

O'Connor sent her children a message in the video asking them if it's fair for her to be living in a motel. She also said she has been dealing with a kidney stone.

A day after posting the video, O'Connor posted the address of the Travelodge she says she is staying at in South Hackensack in New Jersey.

"I'm fighting like all the millions I know to stay alive everyday which I'm doing because I love the people that are doing this to me. I'm not staying alive for me. If it was me, I'd be gone straight away back to my mom because I walked this Earth alone for two years as punishment for being mentally f**king ill and being angry that nobody would f**king take care of me, specifically for being suicidal," she said. 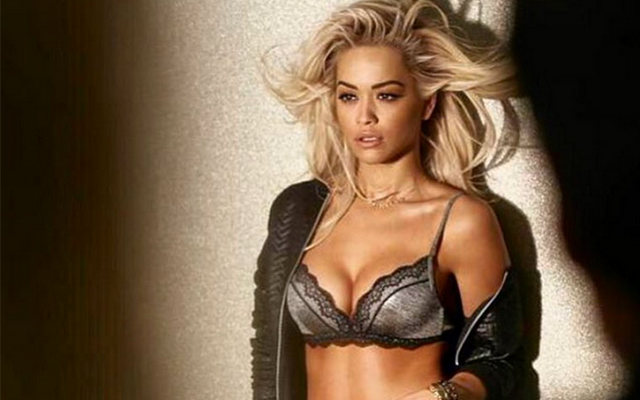 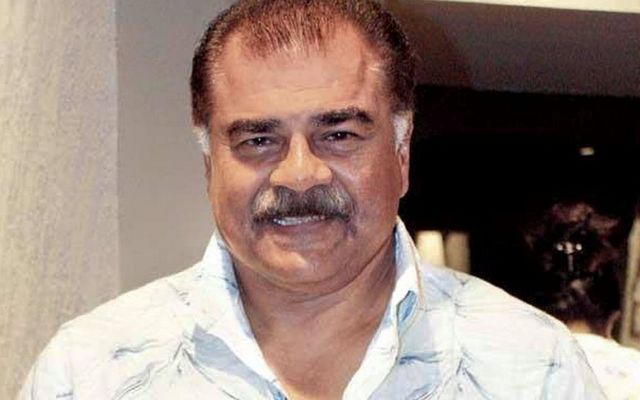